The Wolf Among Us Season 2 Pushed Back To 2019; Dev Looking To Shake Things Up 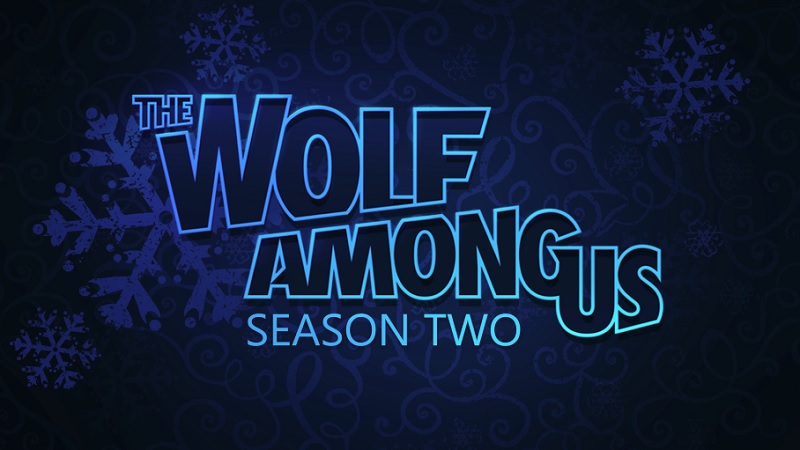 The Wolf Among Us Season 2 Pushed Back To 2019; Dev Looking To Shake Things Up

A followup to the fantastic first season of Telltale Games’ The Wolf Among Us has been requested by fans for a long time now, and the second season was finally set to launch later this year. However, now the company has had to break some bad news to fans, announcing that the game won’t be kicking off this year after all.

This was announced via the official Telltale Games website, where the company broke down why the game needed to be delayed. While they were planning on releasing The Wolf Among Us season 2 in the second half of this year, they say that delay happened due to “a few fundamental changes” at the company that happened since the original announcement.

According to them, they have been putting a greater focus on delivering their stories in new ways, rather than copying the same formula over and over again. This new approach has resulted in development times taking longer than they did originally, and The Wolf Among Us season 2 falls in that camp. The wait for the game is even longer now, but the developer assures everyone that this is being done so that they can deliver the best game that they possibly can.

The Wolf Among Us season 2 is slated for a 2019 release, though Telltale Games has not given a specific release date. They promise that more news on the game will be coming later this year, so be sure to stay tuned for that.

Related ItemsfeaturedTelltale Gamesthe wolf among us