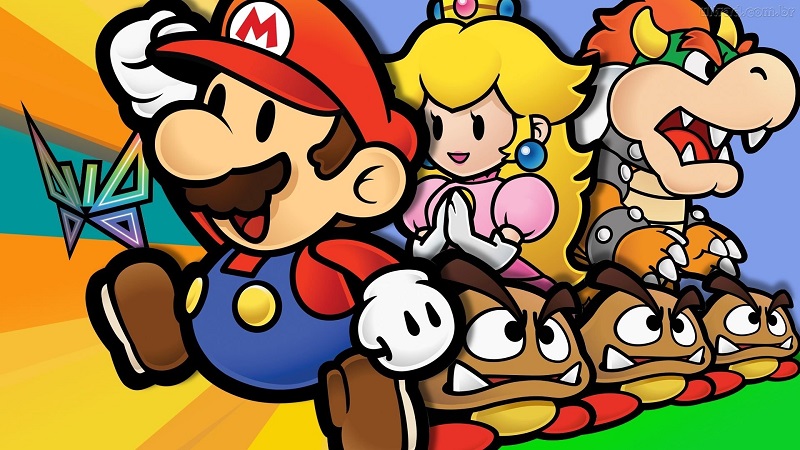 The fact that Nintendo won’t be releasing the Virtual Console for Switch is a bummer, so it looks like fans are going to have to take matters into their own hands. Now a GameCube emulator for Switch called Dolphin has been developed, which runs through a Linux distribution called Lakka. A proof of concept video was also released, which you can see at the bottom of this post.

This video was uploaded by user Mizumi, which shows the GameCube’s Paper Mario: The Thousand Year Door running on the console solidly. Considering that Nintendo fans have never had a way to play GameCube games on modern hardware officially, being able to use this emulator on Switch is a great compromise. The console had a lot of great games that fans would love to dive back into, especially considering that things have slowed down a bit for Switch releases.

The need for emulators has become all the more prevalent due to Nintendo’s confirmation that Switch would not be getting the Virtual Console. This service allowed players to download games from a variety of Nintendo platforms and play them on Wii, Wii U and 3DS, though they will be doing something different with Switch. The company still hasn’t released the official details on that just yet, but we’ll be sure to keep you updated.

Be sure to check out the proof of concept video showing off GameCube games like Super Smash Bros. Melee and Paper Mario: The Thousand Year Door running on Switch below.