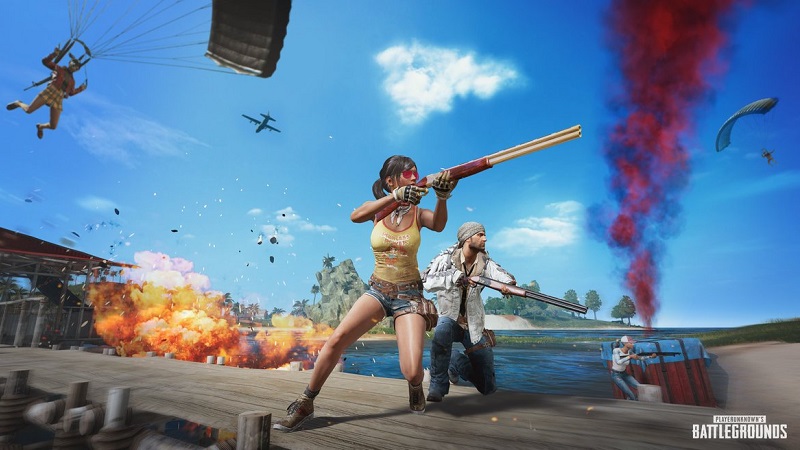 Those who have been playing PlayerUnknown’s Battlegrounds (PUBG) on Xbox One are in for some new features soon, with the developer giving an update on what’s in store. Map selection is something that Xbox players have been wanting for a while now, and the development team confirmed that it will be coming in the near future.

In an update on the game’s official forums, Bluehole confirmed that map selection is currently slated for a late summer/early fall release. “The final date isn’t confirmed quite yet as we are putting extra focus into improving performance first. We know this is a feature that many of our players want, so it is definitely high on our list to implement on Xbox as soon as possible.”

There are also some quality of life updates that are in the works, such as improved hit registration. Lack of limb penetration has been a big issue with the game, and the developer will be looking to address that going forward. They said the following:

“The main culprit here is that bullets do not penetrate limbs in the game right now. To fix this, we will be introducing limb penetration, which will calculate whether there are any body parts behind the shot limb and calculate the damage as if it hit the more vital area. While we do want to implement this as soon as possible, we’re currently working on optimising the limb penetration system to reduce the resources it uses, so there is no negative effect on performance or gameplay when we do roll it out.”

PUBG is available now on PC and Xbox One, as well as iOS and Android devices.