Microsoft And Nintendo Reportedly Rejected Yakuza, But Now They Want It 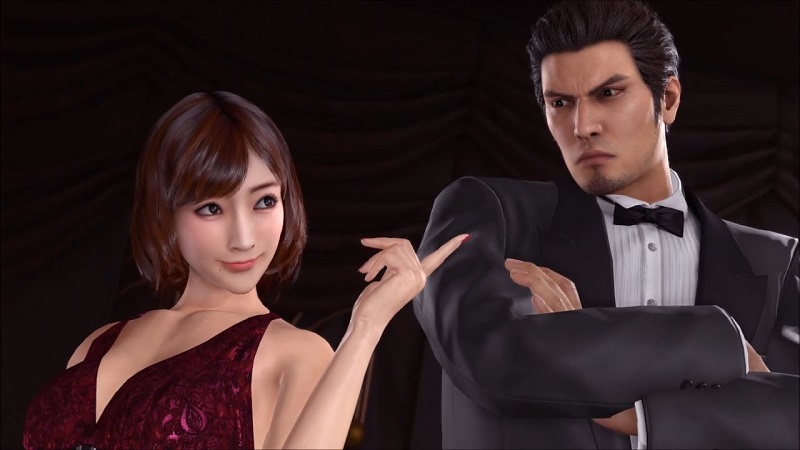 Microsoft And Nintendo Reportedly Rejected Yakuza, But Now They Want It

The Yakuza series has been around for a long time now, but it’s really only been the past couple of years where it’s really gained in popularity. It’s been a PlayStation-exclusive for the majority of its lifetime, though it looks like things could have been different if other companies simply had any interest in it.

“I’ve never said this before, but while we released this game with Sony, I’d done presentations about it to Microsoft and Nintendo. Back then they said “No we don’t want it.” Now they say, “We want it!” (laughs) They didn’t understand the reason why I created it.”

He goes on to talk about how the series ended up having a very specific Japanese male target:

“It became difficult for Japanese companies to compete with western games of high quality and big budgets (…) if we wanted to do, it would have to be sports, or military, or fantasy (…)and it would need to release worldwide. (…) since everyone was thinking the same things, everyone was making similar games (laughs).
But I thought it wasn’t right to follow that direction. So, first, I abandoned the idea of selling worldwide. Next, I decided I wouldn’t mind if female players didn’t like the game; then that no children were allowed. When I decided all that, the only target left was the japanese male.”

Yakuza 6: The Song of Life was the last game to release in the series, coming to PlayStation 4 earlier this year. Yakuza: Kiwami 2 is set to release later this month on the same platform, which is a full remake of the second game in the series.