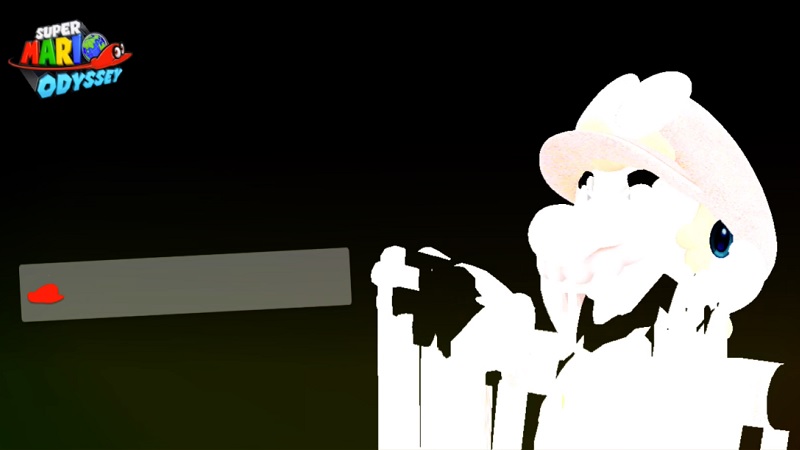 Earlier this year a Nintendo Switch emulator called Yuzu entered headlines, aiming to allow people to play Switch games on PC. While it was in the very early stages, today we’re getting some updates that show that the emulator is progressing nicely.

It has been revealed that this emulator is now able to get Super Mario Odyssey in-game, meaning that it can boot it up and get into gameplay. However, it’s still not in a playable state, as the gameplay has many issues that need to be ironed out before it reaches that stage. Still, this is huge progress that shows that the light at the end of the tunnel is in sight.

While Super Mario Odyssey will require more work to get into a playable state, there’s actually other games that are almost entirely playable. One example is One Piece: Unlimited World Red. There are still some issues, but this emulation is close to being complete.

The developer provided an update back in April on what they were focusing on, saying the following:

“Currently, yuzu has two major development fronts that are ongoing: First, we are trying to get more games booting further, to the point that they are trying to render frames, and second, to try to emulate the Nvidia Maxwell GPU. Even for simple games such as these, Maxwell emulation has shown to be quite challenging – and we suspect that this will be our biggest focus in the coming months.”

You can check out a video of Super Mario Odyssey running through the Yuzu emulator below.