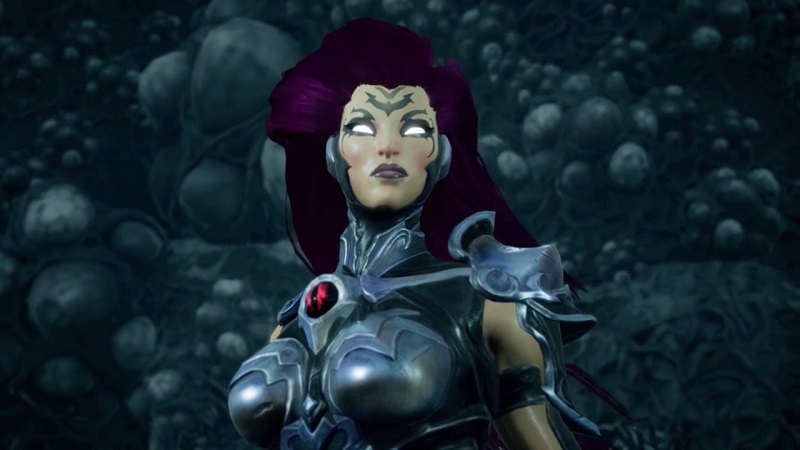 While the Darksiders series isn’t one of the biggest on the market, it nevertheless has its following and each game has been well-received. The series will be makings it long-awaited return with the third game later this year, though it has some fans wondering if it’s the end or not.

Well, it looks like there will be at least one more game in the series, barring this next one performs well. This information was revealed by senior designer Richard Vorodi, who noted that fans had been wondering about a fourth game. He said that the plan was always to make four games, though he didn’t provide any information on that game.

Players will take control of Fury in Darksiders 3, who is the sister of War and one of the Four Horsemen of the Apocalypse. Fury is a mage who is described as the most unpredictable of the Four Horsemen, and uses whips, swords, flails, daggers and magic in combat. She can also take on multiple different elemental forms to enhance her combat ability, which include a Flame form.

Darksiders 3 is developed by Gunfire Games and published by THQ Nordic, and is set to launch on November 27th for PlayStation 4, Xbox One and PC.