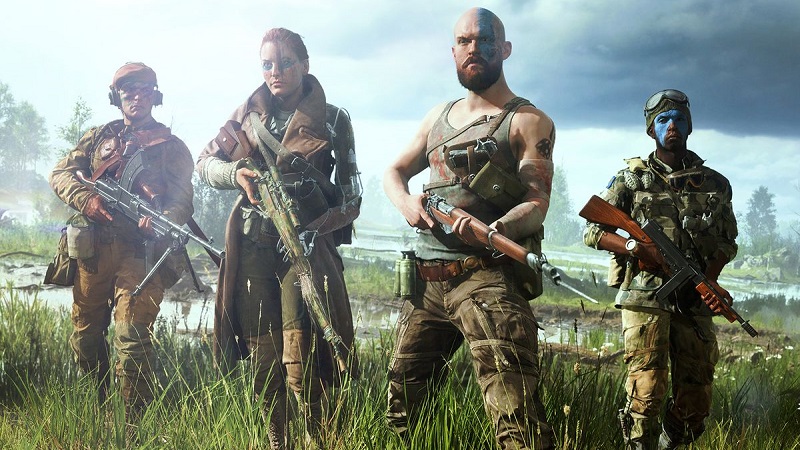 Battlefield 5 will be getting an open beta very soon, allowing players around the world to try out the latest shooter from DICE in two days. Those playing on PC will want to know what kind of graphics options the game features, and now some new screenshots have surfaced that show us just that.

As can be seen from the attached image (via reddit), the game has sliders for Brightness, Field of View, Vehicle 3P Field of View and Motion Blur. It also includes toggles for ADS Field of View, Weapon DOF, Chromatic Aberration, Film Grain, Vignette and Lens Distortion. Players will even be able to set custom color settings, along with adjusting the screen width and height.

DICE shared the following about the upcoming Battlefield 5 open beta:

We’ve also worked to make ADS even more viable by removing things like aim-punch which could previously kick your sight away from your target during a gunfight if you ever get hit, resulting in missed shots and made close range fights much more often about hip-firing.

To give you a relatable comparison, we are getting a bit closer to Battlefield 3’s gunplay – especially with the addition of assault rifles that weren’t available in Battlefield 1. However, we don’t necessarily have equivalents to some of the weapons that killed really fast in Battlefield 3 due to the World War 2 weapons having on average lower rate of fire.”

Battlefield 5 is in development for PlayStation 4, Xbox One and PC. The game was originally set to launch in October, but was recently pushed back to a November 20th release on the aforementioned platforms. The reason the developer gave for the delay was that more time was needed to make changes due to feedback from fans, but many suspect the actual reason was strong competition from the likes of Call of Duty coupled with the already poor pre-order numbers.