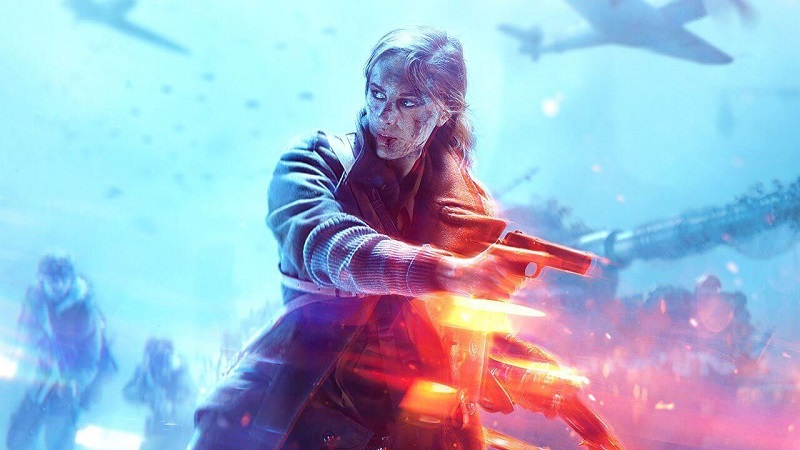 The Battlefield 5 open beta kicks off this week, allowing players to get a taste of the full experience that will be launching this November. Of course, despite just being a beta, these things can still take up quite a bit of space and now that information has been revealed.

DICE has revealed that the download file size will be between 10 GB and 20 GB across all platforms, likely being closer to 10 GB for consoles and closer to 20 GB for PC. Considering the scope of the game, this is pretty typical and shouldn’t come as much of a surprise to those accustomed to betas for this series.

The open beta kicks off on September 4th for those who pre-ordered the game, and you can gain even earlier access by being a subscriber of EA Access. However, for those of you who just want to try the beta out with no strings attached, the beta will be open for everyone on September 6th. Players will also be able to pre-load the beta on September 3rd at 1:30 P.M. IST.

Battlefield 5 will launch for PlayStation 4, Xbox One and PC on November 20th. The open beta is expected to conclude on September 12th.