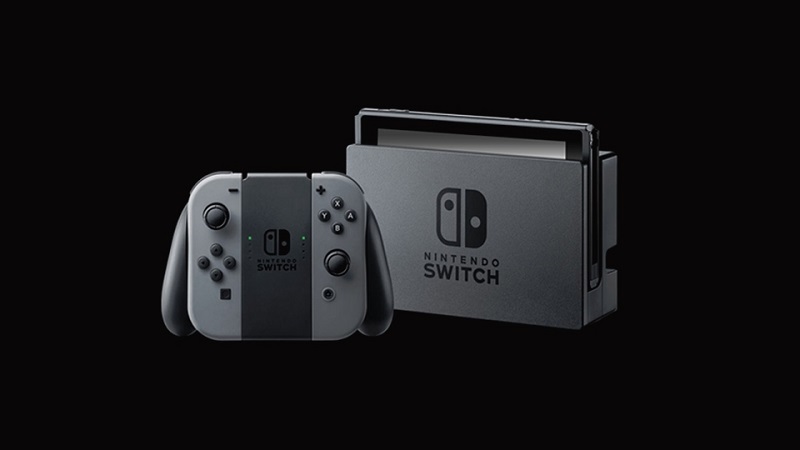 Nintendo’s Switch console has been a big hit in the states, but it’s no slouch overseas, either. One place it’s really lighting things up is in Japan, where the console has just surpassed a truly impressive sales milestone. Famitsu sales data has revealed that the console has surpassed 5 million units sold since the March 3rd, 2017 launch.

It’s really surprising to see that Splatoon 2 is the best-seller here, especially seeing that it takes the top spot by nearly 1 million units sold. The game is definitely a bigger hit in Japan than it is elsewhere, though that’s not to say that it hasn’t found success in other regions. However, the likes of The Legend of Zelda: Breath of the Wild and Super Mario Odyssey are simply juggernauts that are hard to match elsewhere.

As for what games could break into this top five list in the near future, Pokemon Let’s Go Pikachu & Eevee and Super Smash Bros. Ultimate are two games that are sure to light up the sales charts later this year. The former is the first time a main series installment has appeared on a home console, and the latter is shaping up to be the most feature-packed installment in the critically-acclaimed fighting series.