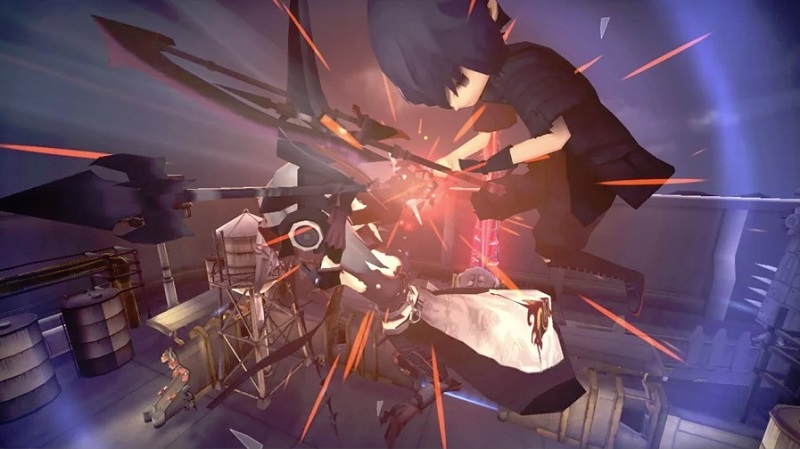 While battle royale games may be all the rage these days, there’s still plenty of gamers out there who are looking for some deeper RPG experiences. There are plenty of RPGs that are available on iOS and Android devices, and these 10 games should keep you occupied and satisfied for the foreseeable future. From simulation games to full-blown epic adventures, this list should offer a little something for every kind of RPG gamer. All of these games are also free, so you’ll be able to get a quality mobile RPG experience without spending even a single penny. 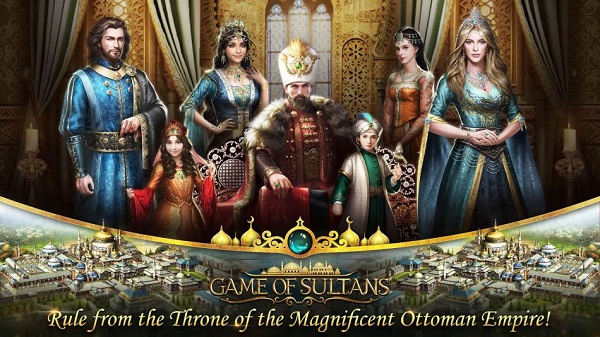 This empire simulator RPG puts you in control of a king in control of Europe and the Middle East. You will take part in brutal wars that require plenty of strategy, manage your empire, romance queens. forge alliances and much more. The game certainly has plenty of variety, and should scratch that simulation RPG itch perfectly. 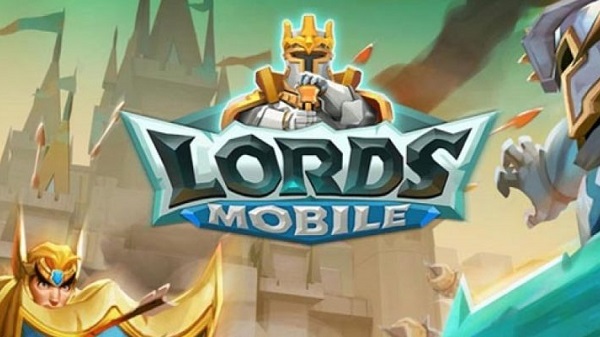 This open-world RPG multiplayer game tasks you with creating the biggest empire that you can to restore the balance of power that was decimated by those greedily seeking power. The world is now split into factions and guilds, with all matter of evil creatures materializing more than usual. You must explore and conquer what lies before you, teaming up with others and defending your territory. It’s up to you to vanquish evil and build an empire. 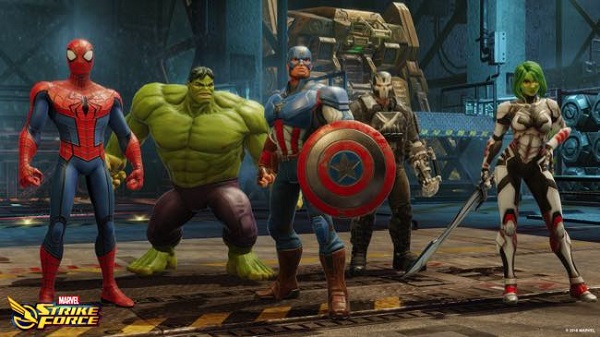 This one will appeal to superhero fans greatly, as it allows you to take control of a cast of characters spanning the vast marvel lineup. This include the likes of Spider-Man, Doctor Strange, Captain America, Iron Man and much more. You’ll team these characters up to take on an all-new enemy threat, all in an attempt to save earth. You can also upgrade your characters and change up their appearances, allowing you to take on greater and greater threats and look good in the process. 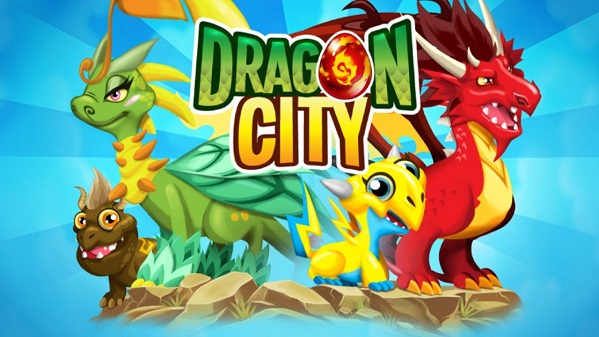 Fans of Dragons are going to find a lot to like here, as Dragon City Mobile lets you train fire-breathing dragons to do your bidding. It’s your job to build a city that is filled with structures, habitats and lots of dragons. Of course, your city is never safe from harm, so you’ll need to train and evolve your dragons in order to defend your home. You’ll also be able to team up with other Dragon Masters to make life a little easier. There are over 500 dragons to breed and collect, so this one will keep you busy. 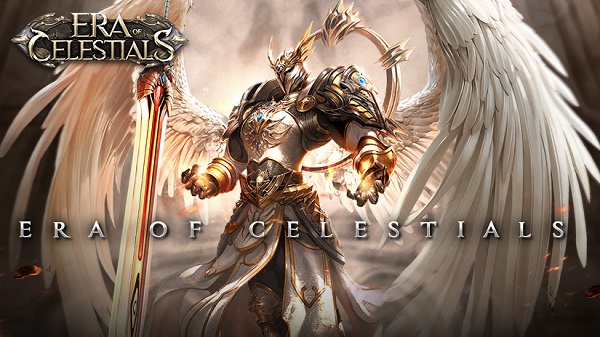 The Celestials are in trouble as the enemy marches upon the gate of the last bastion, and it is up to you to take the Path of Vanquisher and save them. Players will hunt bosses and gain crafting materials to create new equipment, with combat being both 1v1 duels and multiplayer combat. The game also features an interesting Celestial transformation system, which allows players to transform into powerful beings and deal massive damage to their enemies. 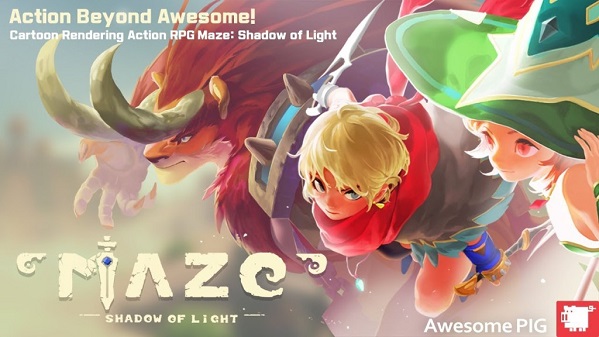 Those looking for a little more action in their RPG experiences need look no further, with Maze: Shadow of Light bringing action in droves. The game features a unique tag action system, allowing players to swap between Heroes and Guardians on the fly to pull off dazzling combos in combat. The game’s campaign features 50 stages in total, as well as an arena mode to provide dozens of hours of gameplay. 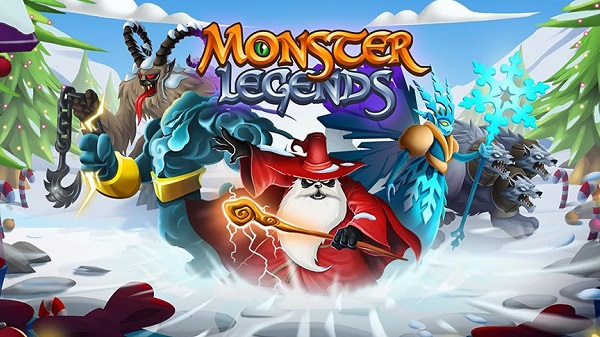 If you’d rather control a variety of monsters than your traditional human heroes, then this game is for you. Monster Legends has you breeding, raising and training a squad of monsters to prepare them for epic battles. The game is a strategy-based RPG fighting game, allowing you to level up your monsters along the way. You’ll have to use the best monsters for each situation, with attackers, tanks and effect monsters each having strengths and weaknesses. 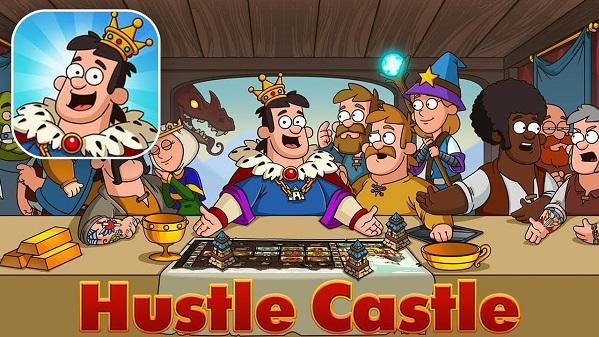 This humorous RPG puts you in control of a medieval castle. You must recruit new subjects and then assign them to their duties, all while protecting your people. You must upgrade your fortress against the threat of your rivals, which includes the likes of Grav the Mighty Brainpan, OM-NOM and the Abyss Lord. The game contains hundreds of missions for you to take on by yourself, though there is also a multiplayer mode that lets you take on other players. 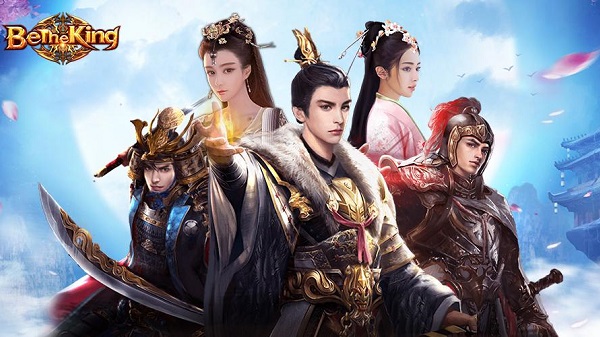 Be The King (iOS | Android)

This game has you controlling an imperial Chinese official aiming to climb to the top of the imperial heap. You’ll have retainers and confidants who will help you along the way, who each have their own unique skills and talents. You’ll also be able to romance women and raise your offspring, who will eventually bring you more power. Online multiplayer events are also included, allowing you to collaborate with others to win battles. 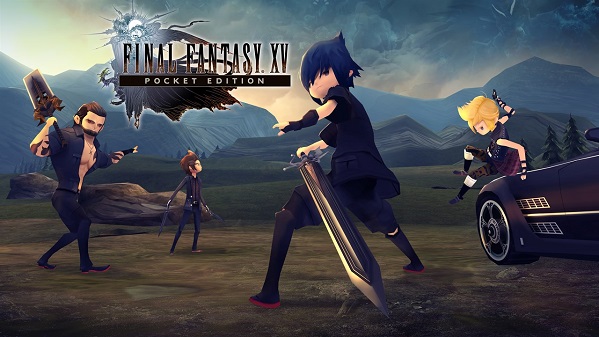 Last but not least we have a simplified version of the fantastic Final Fantasy 15 via the Pocket Edition. The game amazingly is able to boil the original game down into 10 chapters, retaining all of the most important moments that fans of the original game know and love. It is able to do this by offering less graphically-demanding chibi visuals, as well as a simplified battle system that can be handled entirely with touch controls. Newcomers who don’t have the platforms necessary to experience the original game should jump on this, but even those who do will want to give this a look and experience this great game in a brand new way.

That wraps up our picks for some of the best mobile RPG experiences you can have in 2018, but now we’re giving the floor to you. Are there any RPG apps that you’re loving this year that aren’t on this list? If so, let us know in a comment below!