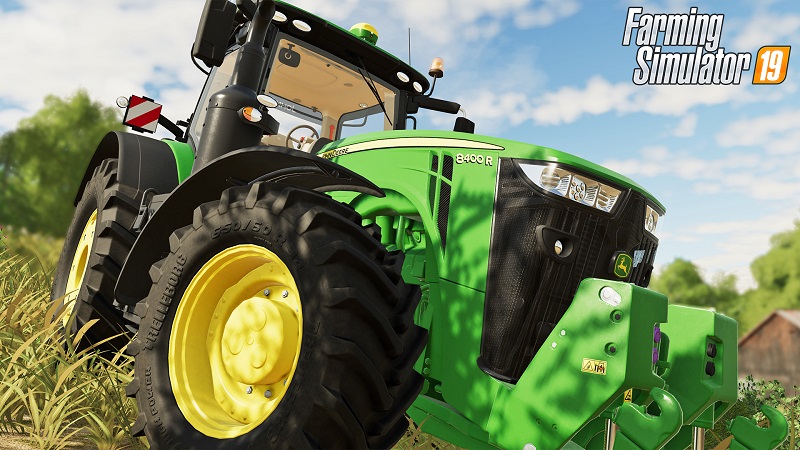 The Farming Simulator series is set to return this year with Farming Simulator 19, offering yet another way to see what it’s like to be a farmer. Publisher Focus Home Interactive and developer Giants Software have been slowly rolling out new gameplay footage of the game, and today we’ve got some new footage on crop harvesting.

While the video is only a little over a minute long, it still gives a decent look at the game and activities you’ll be spending a lot of time doing. While a lot of this won’t look all that out of place for fans of the series, there’s no mistaking that the visuals of the series continue to improve along with other gameplay refinements. Odds are if you’ve been enjoying the series up to this point then you’ll do the same with this new game.

The developer claims that this is the “most complete” farming simulator ever, as the overhauled graphics engine is joined by some quality of life improvements. One such improvement is the Contracts Menu, which will allow you to initiate new missions rather than forcing you to ride around the map looking for them. You’ll also be able to use your own equipment for missions, rather than leasing them as was the case in the past.

Farming Simulator 19 will launch for PlayStation 4, Xbox One and PC on November 20. Be sure to check out the new gameplay video below.