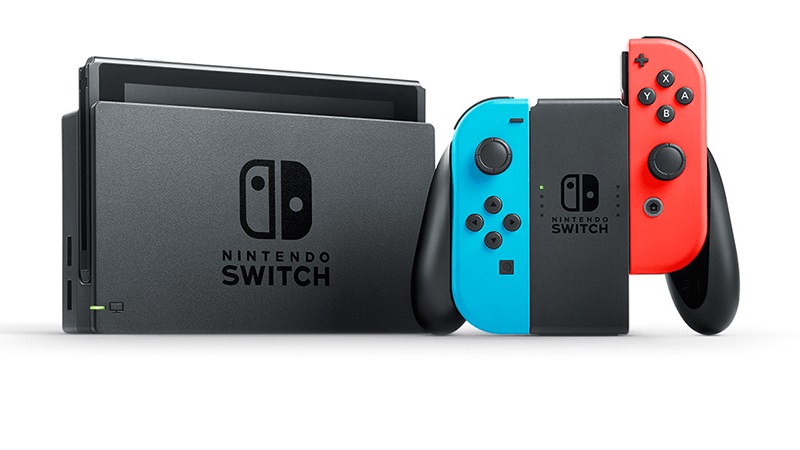 Nintendo has enjoyed big success with the Switch so far, with the console releasing in early 2017 and putting up big sales numbers for the company. Of course, things have slowed down some since then, but it looks like the company has a plan to reinvigorate those sales next year with new hardware.

This news come from wsj.com, who claims that the company will be releasing a new Switch model in the second half of 2019. It is being reported that the new model will feature a better screen along with new functionality. Specifics on this have not yet been revealed, so we’ll just have to wait on the official word from Nintendo on that.

What will be interesting to see is what Nintendo will price this new model at, as this could mean that the original model will receive a price cut. Nintendo will likely want to keep the console at a low price as they have from the beginning, and having a more powerful Switch model at $299 as well as a standard model even cheaper will definitely entice those who have been holding out on buying the console.

Regardless of what the new model does for sales, the Switch is having no problems whatsoever in the sales department. The console is nearing 20 million units sold worldwide, which is already around 7 million units more than what the Wii U managed to do in its entire lifetime.