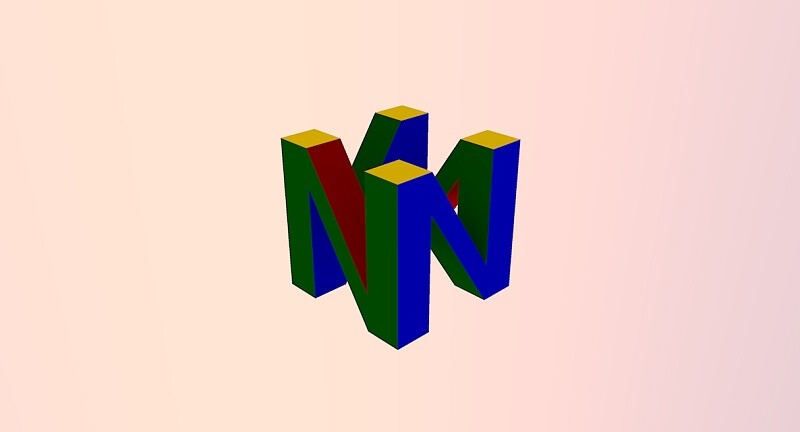 Nintendo has released mini versions of their first two consoles the past two years, which were the NES and SNES Classic Minis. While many have been hoping that they would do the same for the Nintendo 64, there still has been no announcement from the company. Well, a new rumor suggests that that could be happening very soon.

This rumor comes straight from Gaming Intel, who have a solid track record. They claim that they have some leaked information suggesting that the Nintendo 64 Classic Mini will be shown “after the smash announcements.” This could mean that it will be revealed after today’s Nintendo Direct, or in a separate Direct later this month.

They have another leak suggesting that there will be another Nintendo Direct later this month. It would make more sense for something like the Nintendo 64 Classic Mini to have its own dedicated Direct, so if nothing is shown during today’s direct then the next one is likely where it will happen.

As for what the release date will be for this console, despite the lack of buildup it is expected to release in December. There was a period of a few months between the announcement and release of the first two mini consoles, so the quick turnover here is certainly strange.

The leak also claims that the console will have 30 games overall, and 5 of them have been revealed. They are the following:

The Legend of Zelda: Ocarina of Time

The Legend of Zelda: Majora’s Mask

More information  is expected to be coming very soon, so be sure to stay tuned for that.