The Failure of the DC Extended Universe 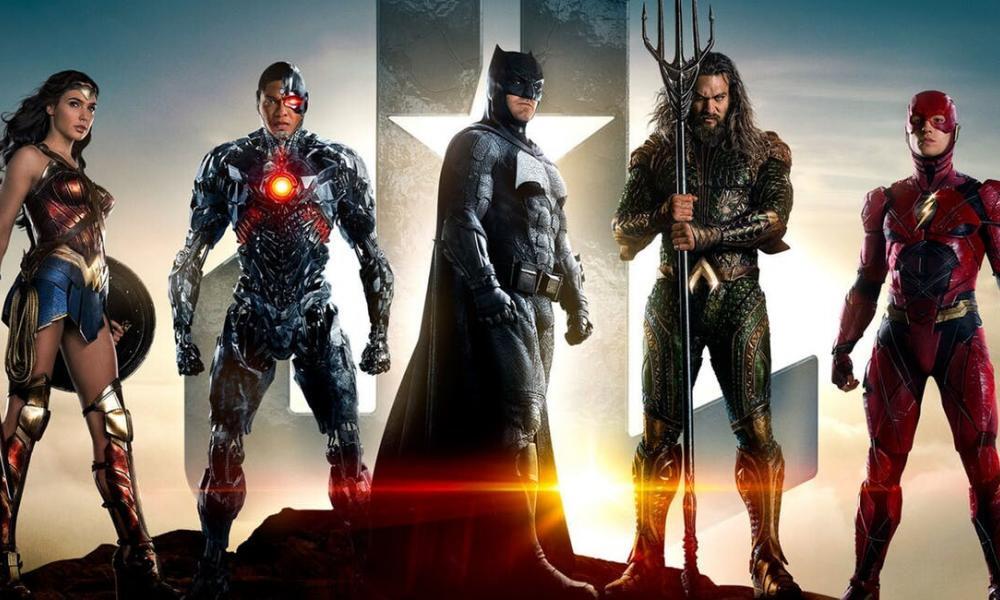 The Failure of the DC Extended Universe

For years geeks have loved seeing their favorite comic book superheroes on the big screen. Batman has consistently done well. With the success of the Dark Knight trilogy and even Man of Steel, fans of DC began thinking that maybe they could have an extended universe as good or perhaps better than the MCU. Unfortunately, this seems not to be the case. The DC extended universe has consistently done poorly with the exception of Wonder Woman and Man of Steel.

Most don’t claim the movies as truly terrible, each one lacked some a special element and consistency throughout. In fact, so far only Wonder Woman seems to have the pizazz that the others are consistently missing. Although DC chose a different style than Marvel for their cinematic universe, that’s not the reason for the poor performance of DC movies. So why? Why do DC moves perform so poorly besides a few exceptions?

The short answer is greed and apathy. DC is owned by Warner Brothers, and Warner Brother execs seem to simply push for more movies regardless of quality. DC should build something slowly that fans will love and have everything connected and make sense like in the MCU. Instead, DC has a disjointed universe where the actors are changed on a regular basis and the stories aren’t very well fleshed out. TO make matters worse the producers don’t seem to understand the comic fans at all.  They simply look at the success of the MCU and think that its because they’re comics. So they try to cobble something together and hope that it does well rather than taking the time and planning the universe out so that everything makes sense.

DC is slowing turning fans away from their movies by simple apathy and laziness. One can only hope that They realize what needs to be done, then wipe the slate clean and restart their whole universe. And this time take the time to make sure that their casting and plan is perfect.