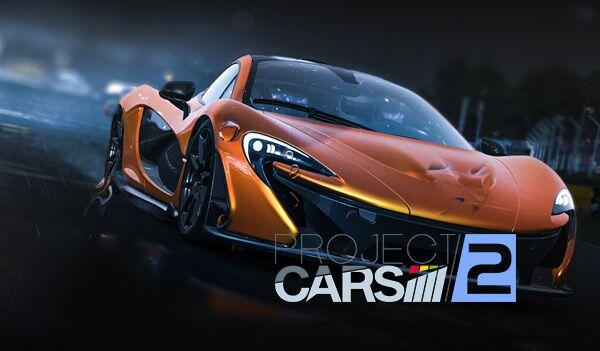 For years the gaming industry has focused largely around three dominant household console names: Microsoft Xbox, Sony PlayStation and Nintendo ‘whatever they decide to call it’. However, the tides seems to be shifting a bit as Slightly Mad Studios — the team that has brought us the Project Cars series — is entering the gaming console ring; and with it comes a flurry of seemingly too good to be true specs.

After a surprise tweet from the CEO of Slightly Mad, Ian Bell, it seems that the racing sim developers are indeed looking to blow the entire console market wide open. What primarily seems to be focused on VR, the aptly named Mad Box console will support most VR headsets and, get this, run VR at a whopping 60 FPS (frames per second), “per eye”.

The Mad Box is coming.

What is the Mad Box? It's the most powerful console ever built… It's literally 'Mad'… You want 4k, you want VR at 60FPS? You want a full engine for free to develop your games on it? You have it.

For those lacking in the math department, that’s a 120 FPS VR home console that’s capable of utilizing almost all major VR peripheral headsets, both currently available as well as future hardware. Explained in a response to his initial tweet about 60 FPS in VR, he then confirmed with Variety that that number was really 120 FPS in VR due to each eye running at 60 FPS.

While important details such as hardware specs, official price range and an image of the new console still remain under wraps, Bell has stated that The Mad Box will run 4K imaging at a standard 60 FPS (VR is 120). He also expects the console to be “competitive with upcoming console prices.”

“We think competition is healthy and we have the required hardware contacts to be able to bring something epic to fruition based on our designs.” – Ian Bell, CEO Slightly Mad Studios

One interesting bit of information taken from an article from Variety is Bell isn’t keen on keeping certain titles exclusive to the new console. “As of now we have no plans to pay developers ‘incentives’ to exclude other hardware vendors” explains Bell. The Mad Box will also come fully equipped with a free development engine for aspiring gamers and professionals alike to dip into game development with ease.

While everything as of right now seems almost too good to be true, Ian Bell also confirmed multiple investors on board the powerful new console endeavor.

More info is expected to arrive in the coming “four to six weeks” as stated by Bell, but for now we’ll have to go by the pretty shocking details. The Mad Box is expected to release sometime within the three year mark, which should put it in direct competition with the next generation of the Microsoft and Sony console line.