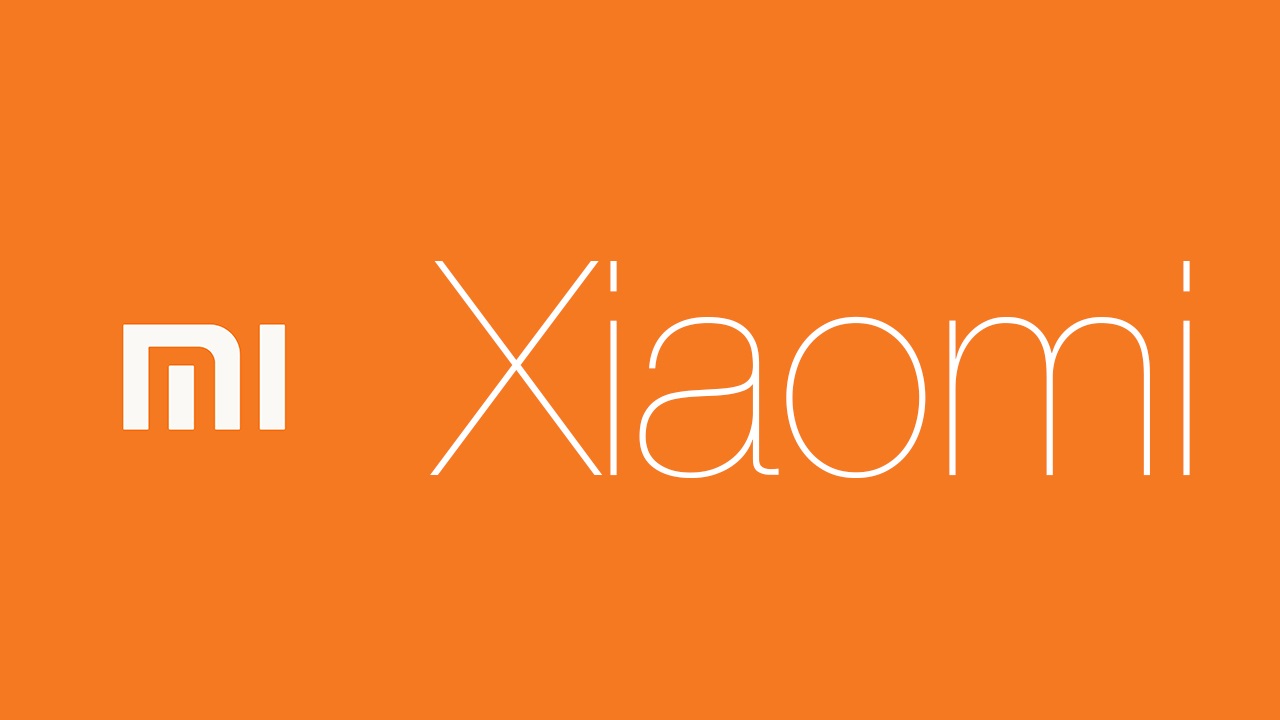 Xiaomi has scheduled an event in China on October 19 and confirmed that the launch event would be the advent of next generation gaming. While most people are most excited about the upcoming Xiaomi Mi5 smartphone, the upcoming event won’t have that on display. The company has not exactly disclosed what it would be launching, speculations suggest that it would be a new gaming console to challenge the rather restricted world of console gaming. With the event coming up, Chinese retailers have also showed that they’re preparing for new devices to arrive by discounting existing Xiaomi gadgets.

Everbuying is the headliner when it comes to Xiaomi discounts this week, as the e-commerce platform announced a massive flash sale for Xiaomi products exclusively. The flash sale started on October 13 and lasts until the 27th of the month, with a slew of discounted products. You can visit the site’s promotion page to find out more about the flash sale and decide whether you want to invest in some of the neat gadgets that Xiaomi has.

With the thought of a Xiaomi gaming console coming our way, stocking up on discounted products from the company might be a good idea. As Xiaomi rises higher than ever with a massive portfolio of devices and software solutions such as MIUI 7 for mobile phones, the company’s number of fans is also growing at a fast pace. While that might sound like the start of a huge multinational company that might become bigger than Apple in a couple of years, it should be noted that Xiaomi products are generally much more affordable than their mainstream counterparts, offering the same or better features and performance.

While the Xiaomi Mi Note 2 might also be a headliner of the event next week, most sources and insiders say the launch event will not focus on mobile solutions or smartphones and that we shouldn’t expect to see things related to IoT and wearables either. TVs are also out as the company CEO pointed out on their Weibo social media feed. With almost everything out of the picture, even action cameras, the Chinese company is more than likely to launch an entirely new console instead.

Luckily, there are various Xiaomi devices that fit into these categories already available and with the Everbuying sale, you can get them rather cheap. For example, one of the best recent devices from the company, the Xiaomi Redmi Note 2 price is set at $175, which is a pretty neat price to pay for a smartphone this well-balanced. The handset comes with a 5.5-inch FHD display, a Helio CPU that proved itself quite powerful, 2 GB RAM, 32 GB Internal storage and a neat 13 MP camera.

Moreover, the Xiaomi Mi4 international edition is also part of the flash sale and you can actually buy it for $210, which is the best price the phone has had recently. There are other Xiaomi devices featured in the promotion, so you can pick your favorite if you’re interested. If you’re hellbent on seeing what the company will launch next week and make plans after that, the promotion lasts until the 27th so you will have time to take your picks afterwards, too. Pretty neat, huh?