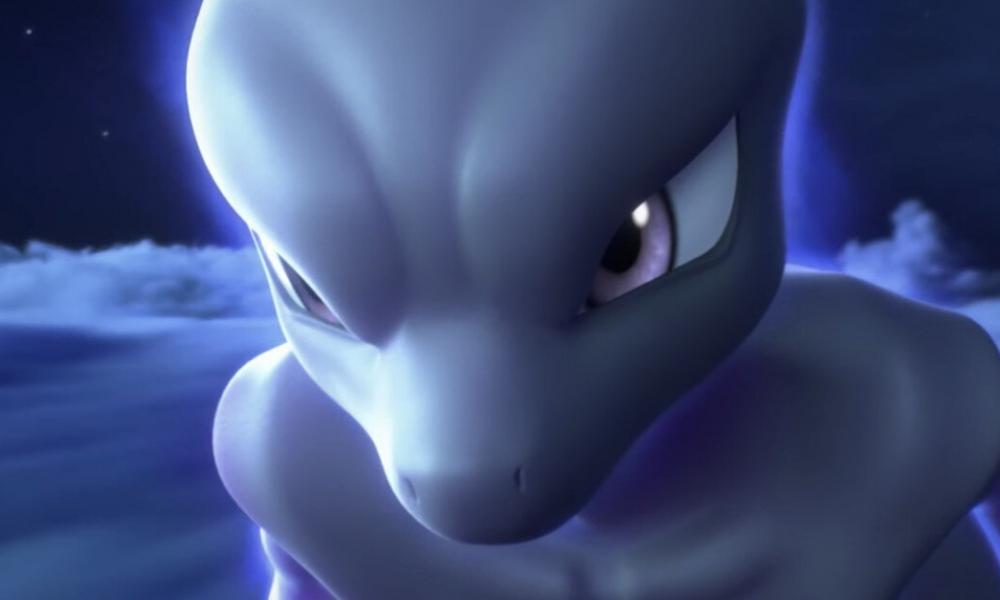 Recently we received a brand new look at an old familiar face as Pokemon the First Movie: Mewtwo Strikes Back returns in an evolved state. With updated CGI visuals, the new film will take the older Pokemon generation on a nostalgia trip through the wild and vibrantly wonderful world of the initial thrust forward of the Pokemon craze.

The original movie released back in 1999 to critical acclaim, launching the mainstream stay of the beloved Pokemon universe. Back then, the movie was a full animated film similar to the cartoon which aired during the same time.

However, the new rendition of the first Pokemon movie dubbed “Evolution” unveiled by The Pokemon Company looks to completely revamp the visuals with full-fledged CGI.

The new trailer doesn’t show us much, but the beautifully sculpted Mewtwo Pokemon looks astonishing, to say the least.

Evolution is only set to release in Japan so far, with a date of July 12, 2019. Check back for more on the upcoming Pokemon movie remake, including the impending release for the west.