PS4 Pro May Include ‘Boost Mode’ To Improve Performance Of Games 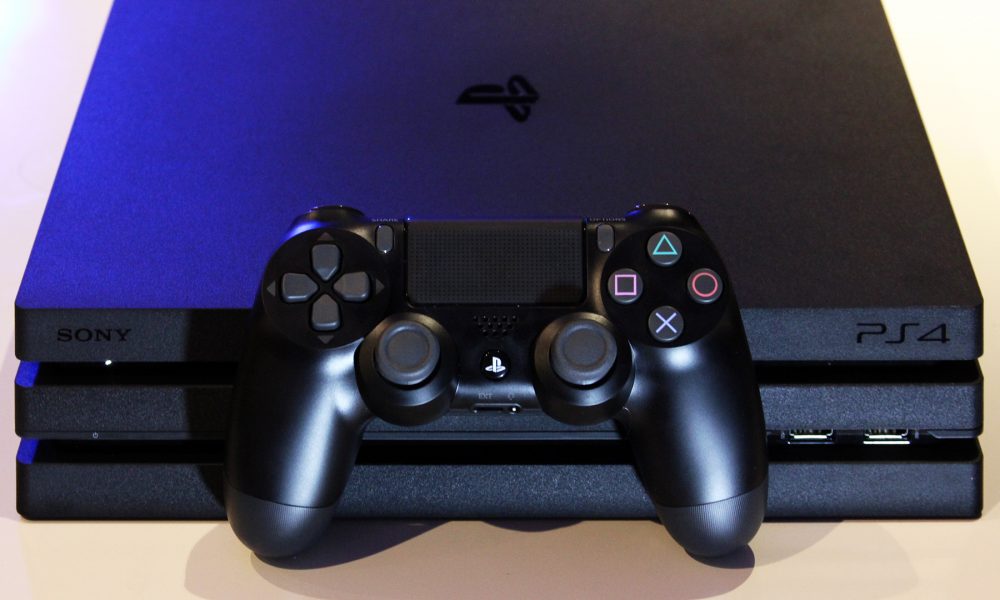 Featured Image courtesy of trustedreviews.com
PS4 Pro May Include ‘Boost Mode’ To Improve Performance Of Games

PlayStation gamers were excited when Sony announced the arrival of the Play Station 4 Pro, a more powerful version of their most recent console. The PS4 Pro provides better frame rates for games that were optimized to play on this newly upgraded system, but it looks like even games developed without the PS4 Pro in mind may perform better on the more powerful console.

A Japanese screen shot on the NeoGAF forums shows a feature not mentioned in the original news about the PS4 Pro called a ‘Boost Mode’. The post explains the feature, reading “Games that launched before the PS4 Pro (CUH-7000) can now have its in-game frame rates improved. If any unwanted reactions/gameplay effects occur, please turn this mode off.” It looks as if games that struggled to keep a steady frame rate on the older console may play much better on the PS4 Pro, giving yet another reason for people to opt for an upgrade (Or buy a Pro as their first PS4 console).

Endgadget reached out to Sony, and a spokesperson gave an updated statement:

“Boost Mode lets PS4 Pro run at a higher GPU and CPU clock speed for smoother gameplay on some PS4 games that were released before the launch of PS4 Pro (and has not been updated to support PS4 Pro). Games that have a variable frame rate may benefit from a higher frame rate, and load times may be shorter in some games too.”

The Boost mode is featured in a big 4.50 update Sony has rolled out to beta testers. No word on when the feature hits the average gamer’s console, but it will be exciting to be able to optimize frame rates and load times on games not designed with the new console’s more impressive specifications in mind.

A Look At For Honor’s Maps: The Knights
Indie JRPG Shadows of Adam Releases February 23rd