Witcher 3 is widely regarded as one of the greatest RPGs ever released. It is ranked among classics like Skyrim, Dragon Age: Origins and Baldurs Gate. Witcher 3: Wild Hunt was when the, then small, Polish Developer CD Projekt Red really struck gold. They seem set to follow that success up with Witcher 4.

Based on the best-selling book series by Polish Author Andrzej Sapkowski, the Witcher series follows the story of Geralt of Rivia. Geralt is a monster hunter imbued with  incredible training and some pretty brutal body modifications.  Geralt travels the world ridding it of the monsters that plague the land. For a price of course. 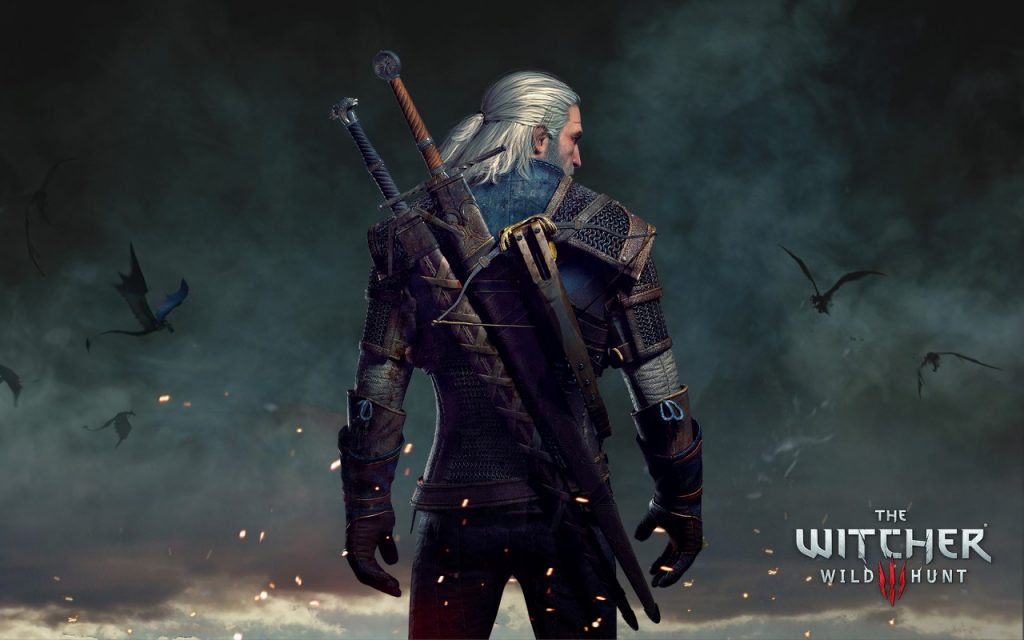 CD Projekt have released three Witcher games in total. Witcher 3 is one of most critically acclaimed video games of all time. The DLC Blood and Wine has already added around 20 hours of new content to an already great game. Of course, Gamers are gamers and that means that even this is not enough and there are already cries for more. Adam Kicinski, CEO of CD Projekt has previously said that it wouldn’t be fair to the fans of the Witcher games to stop making them. Adam said during an interview with a Polish TV station, that while they want to give the series some time to rest there will be a Witcher 4.

Witcher 3 may have been the end of Geralt’s tale but thankfully it is not the end for the Franchise. A new hero will take up Geralt’s mantle and thankfully there are a whole host of fascinating characters to choose from, so fans won’t be left disappointed. I’m personally hoping that Ciri will take her rightful place on the center stage.

Sadly it seems that we will likely have to settle in for the long haul before we find out who will take Geralt’s place.CD Projekt is currently working on the much anticipated (and mysterious) Cyberpunk 2077. With everyone busy on that we will be probably not see Witcher 4 until 2018 or 2019 at the earliest.

It looks like we’re in for a long wait before we get to dive back into Sapkowski’s world again. I think I’m going to pass the time by reading the saga.

Mike GuarinoApril 30, 2020
Read More
Power Rangers Games Over the Past 22 Years
Mass Effect Andromeda Is Out, Check Out This Great Deal!