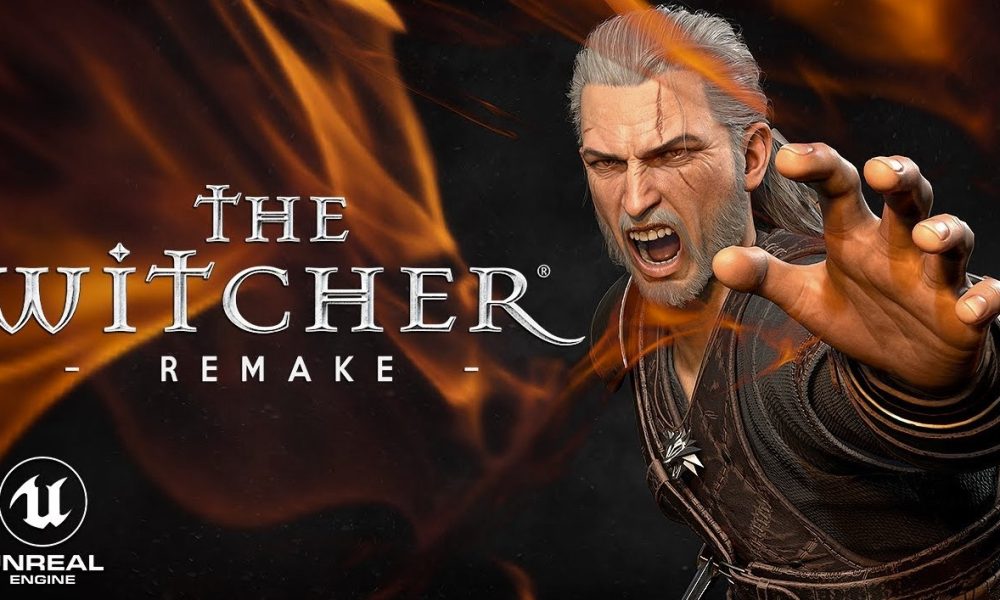 CD Projekt Red has reiterated that the recently announced remake of The Witcher will be an open world game in its most recent investors report. Additionally, it’s being referred to as a “contemporary reinterpretation” of the 2007 game, which is not entirely unexpected given how clunky Geralt’s first adventure is by today’s standards.

The Witcher’s first game does have a few open environments, but it’s definitely not a “open world.” This decision makes sense given the popularity of The Witcher 3: Wild Hunt, CDPR’s first open world game, even if it’s important to note that CDPR isn’t handling the remake. It has been transferred to fellow Polish firm Fool’s Theory, which employs former The Witcher creators. Everything has come full circle.

However, it will be a while before we actually get to see this remake in action. The project is still in its very early phases of development, and CDPR has all but confirmed that its release is at least several years away. By the way, it’s being developed using Unreal Engine 5 and will use the same technology that CDPR is utilizing for their brand-new The Witcher series.