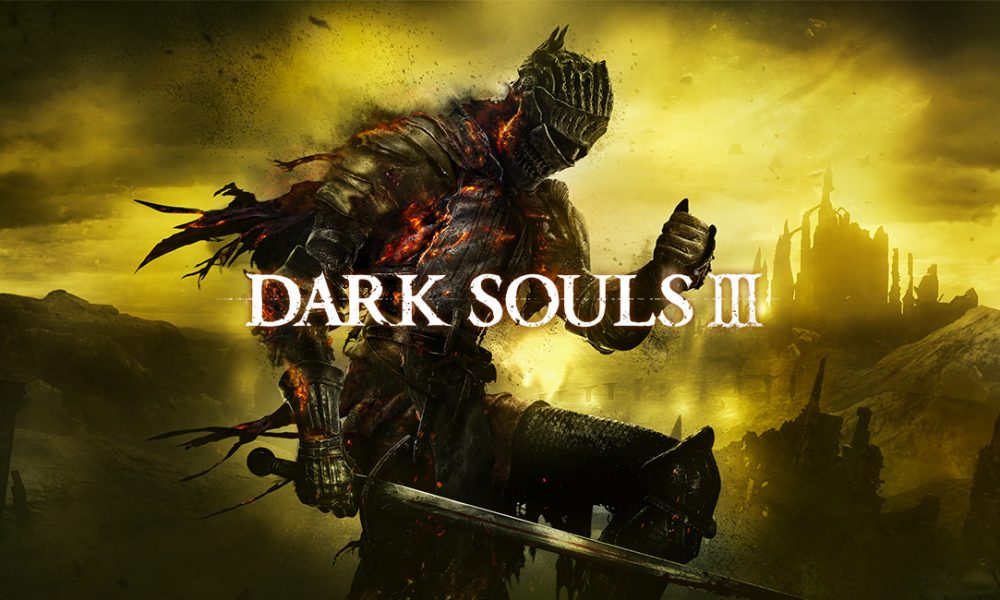 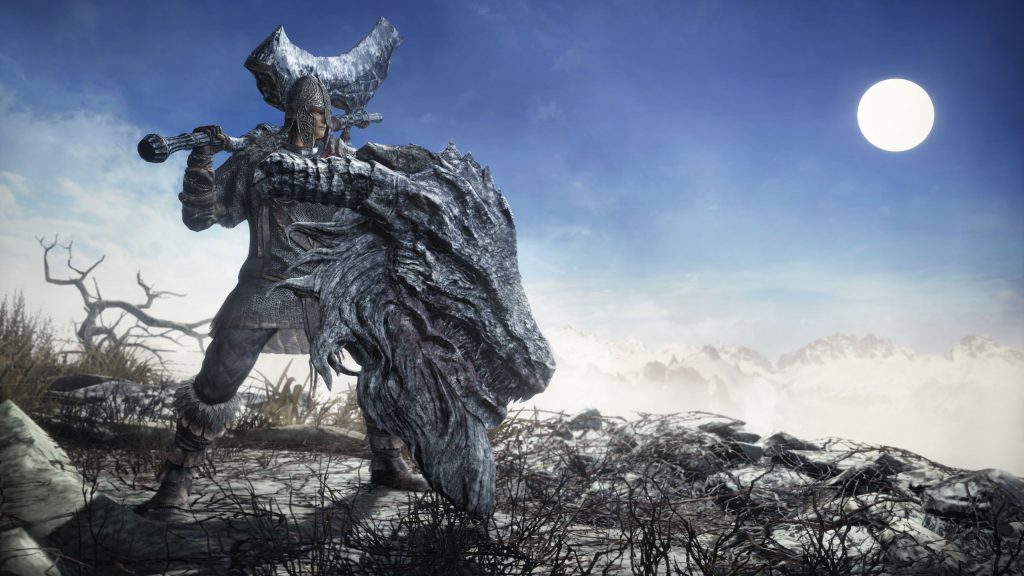 The Ringed City From Software

Dark Souls 3 final DLC The Ringed City is out on the 28th March 2017. The game is getting a significant patch ahead of the DLC and will see improvements across all platforms, including PS4 Pro support.

The PlayStation Pro changes will be aiming at giving the game a boost in framerate. Other major improvements to the game include, two new maps added to Undead Match, and balance improvements for heavier builds.

Kimmundi an official community manager for Bandai-Namco, posted the following notes for the Dark Souls 3 patch on Reddit — which were translated from the official Japanese source

Improvements To Combat and Weapons

Dark Souls 3 Patch version 1.11 will go live this Friday the 24th of March 2017. And the The Ringed City will be released on PlayStation 4, Xbox One and Steam on the 28th of March 2017. Let us know in the comments below if you’re happy with the improvements made, or if you’re planning on playing the DLC next week.

John CusackJuly 7, 2020
Read More
How Just Cause 3 Stacks Up Against Its Predecessor
Secret Of Mana remake by Square Enix