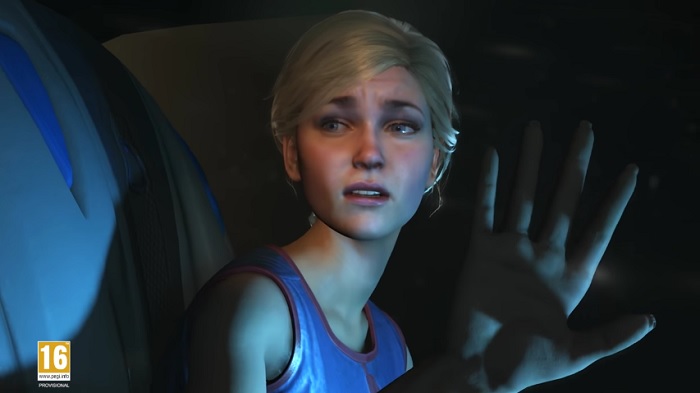 The Shattered Alliances trailer series for Injustice 2 keeps cranking out entries. Where the first two focused on Batman and Superman, the third focuses on cult favorite, Supergirl. Shattered Alliances Part 3 essentially shows us where Kal-El’s cousin (Kal-El is Superman FYI) stands in the grand scheme of things. Luckily, she’s not on Superman’s Regime and the two even have a brief spat about the rights and wrongs of said movement. Basically, he wants to save humans from ourselves and she wants hope to be the guiding light.

Story details aside, new gameplay features also make an appearance. We get to see new stage transitions and ultimates. Supergirl’s appears to deal with flinging opponents in outer space and Black Adam’s (Shazam’s/Captain Marvel’s primary villain) focuses on heavy lightning destroying an Egyptian pyramid. The latter one looks particularly devastating. Make sure you check it out yourself in the video below. Also, fellow Batman fans, who know he’s the best superhero, our caped crusader is in the trailer for a brief few seconds. No need to worry about the best hero ever not getting screen time.

Injustice 2 is being developed by NetherRealm Studios and is expected to drop for the PlayStation 4 and Xbox One on May 16th for North America and May 19th for Europe. The story follows the alternate dimension’s Superman and his regime from Injustice: Gods Among us. The brutal faction is making a comeback and heroes once again have to take sides.

Let us know in the comments what you’re looking forward to in the sequel and if you agree Batman could whoop any other superheroes behind!