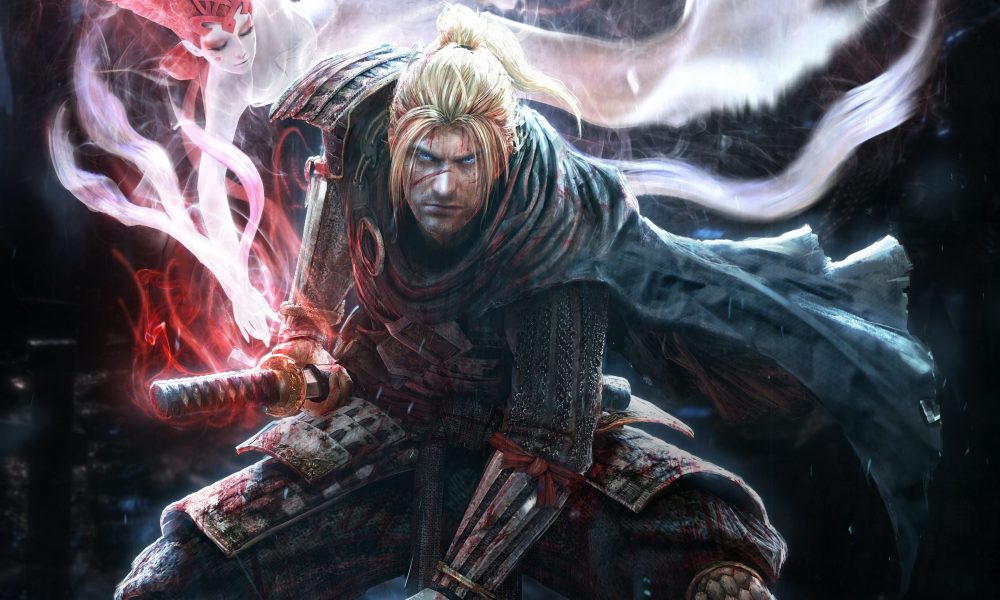 Koei Tecmo has announced that PlayStation 4 exclusive Nioh will receive a significant update with patch 1.06.

Update 1.06 adds ten new missions that can be accessed over the course of the story. Players will be able to challenge two disciples of Kensi and Kamiizumi Nobutsuna, Yagyu Munetoshi and Hozoin In’ei. And as a result, completing the missions will award players with new titles and smithing texts.

Nioh’s first paid DLC The Dragon of Tohoku will release in late April 2017. The new content will add a new scenario, areas, characters and new Yokai.  The Best Warrior in Japan and The Country of Tranquility DLC will be launched with further details at a later date.

Will you be playing Nioh again after the patch has reached the West? Let us know in the comments below.