Cars 3: Driven to Win Races to Consoles This June 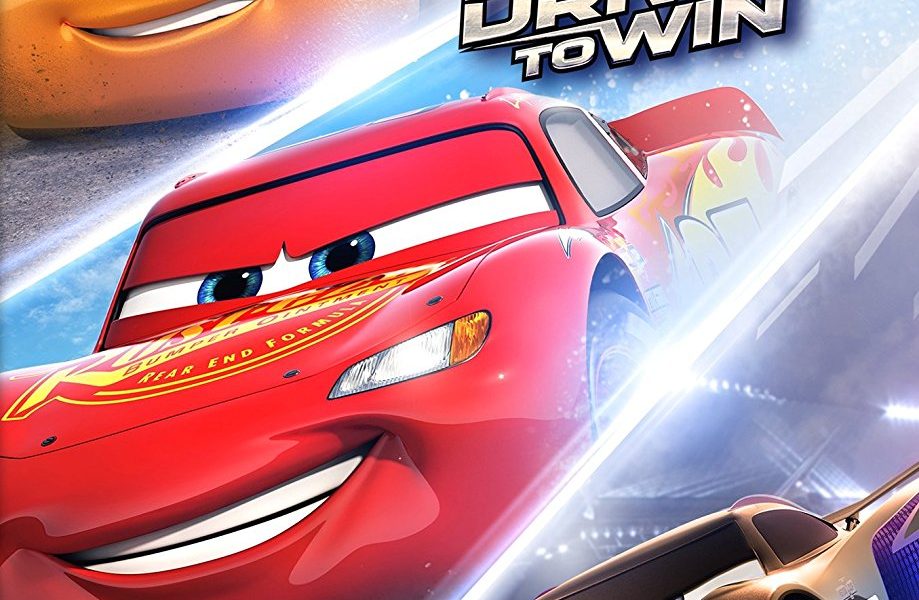 Amazon
Cars 3: Driven to Win Races to Consoles This June

Previously Disney had shut down Avalanche Studios and stopped all production on Disney Infinity. Warner Bros has reassembled the studio to work on Cars 3: Driven To Win to tie in with the release of Cars 3 on June 16,2017.

It will offer over twenty customizable cars. Fan favorites like Lightning Mcqueen and Mater will be playable to race on over twenty tracks including the famous Radiator Springs. There are six different modes to choose from. Stunt Showcase will have you performing stunts to reach the high score. Takedown has players collecting power ups to eliminate the competition. Best Lap Challenge hones everything you’ve learned to earn the fastest time, to eliminate the competition. Battle Race pits you against family and friends to see who is the best of the best.

Cars 3 Driven To Win is available to preorder on current gen consoles including Switch. The biggest surprise is that it’s being developed for Xbox 360, Ps3, and Wii U. The Legend Of Zelda: Breath Of The Wild was the last first party game for Wii U but not the final third party title.

Details suggest that you can train and advance your abilities. Normally racing games of this style don’t offer such features. Games like Forza has a level up system allowing you to get discounts on cars and accessories. With the addition of Forza Horizon offering skill trees to customize based on your play style, I’m curious what systems will be in place to what kind of advantages players will gain with experience. Hall of Fame Driver sounds like it could be the story mode. I hope it starts you off as an underdog working his way up in the ranks. Make sure to check out the trailer below.