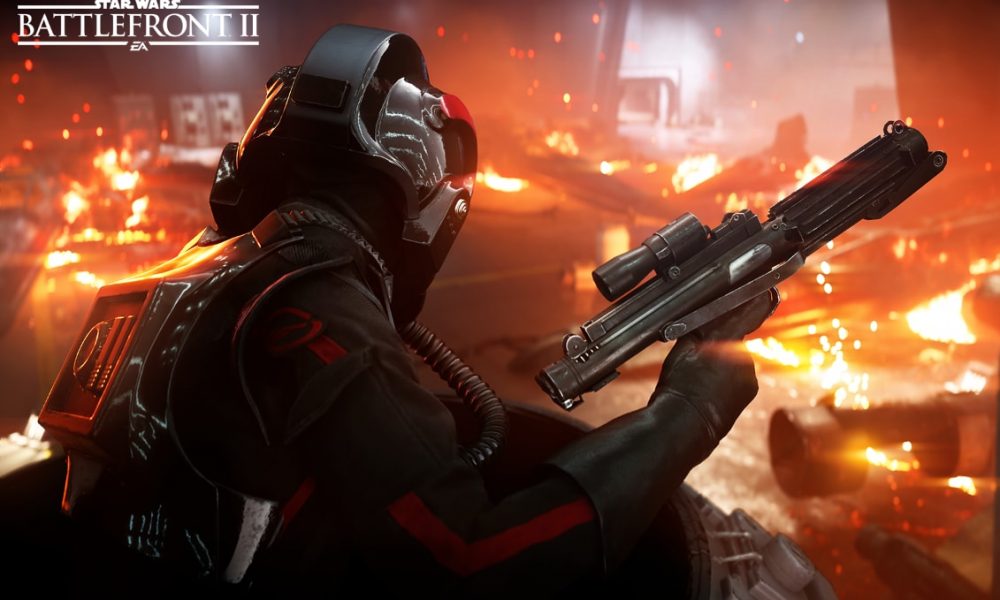 Every time I say this is the last time I talk about Star Wars Battlefront II it has some update. So, once again, I am forced to talk about it because journalistic integrity or something along those lines*. So, according to Electronic Arts, the game might actually stay as a grind fest without Microtransactions or MTX.

Let’s remember that Electronic Arts had imposed this decision as a temporary measure. However, there has been some consideration from the company and it seems like Loot Boxes and MTX will go away and never return. Now the game has turned into a boring grind-fest that has a lot of unfair advantages, yay.

This could be a response to the fact that Disney interceded on this decision. The reason behind Mickey Mouse stepping in seems to be the controversy that has picked up a ton of air for the general public.

There was a lot of discussion in regards to the legality of the Loot Boxes and MTX from different government organizations. These organizations come from countries like Belgium, France and Australia, all of them bringing the question about whether or not these should be considered gambling.

At the time, EA said that microtransactions would “become available at a later date, only after we’ve made changes to the game.” But a meeting with the Nasdaq Investor Conference on Tuesday saw a different approach.

EA CFO Blake Jorgensen noted that microtransactions may not return to the game when asked about how the company is dealing with the backlash. He briefly mentions that they are focused on listening to the consumer and understanding them to continue evolving.

I mean, kudos for the Battlefront II users, I suppose. We’ll see improvements to the player progression system and MTX might be removed from the game. Once again, though, I ask “So what?”. I mean, we all know that EA already has another cow to use with UFC 3, right?