Latest Injustice 2 Trailer Focuses on the Gear and Customization Possibilities 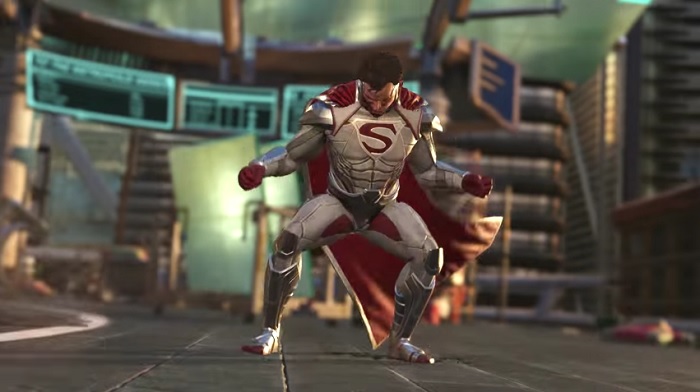 Latest Injustice 2 Trailer Focuses on the Gear and Customization Possibilities

Shortly after Injustice 2 was announced the revelation that there would be stat boosting gear irked some gamers. After all a fighting game is about timing and skill, not whoever has the best items. NetherRealms has been rather quite on that front recently, but broke the ice today. A new trailer was uploaded that gives us a better look at the gear and customization options they bring.

Yes, the gear will have attributes that boost a character’s base stats and can even dictate a playstyle. The video even shows Superman as an example with five gear slots and boosting properties attached to each one. There’s no way right now to tell how +100 effect the game’s balance, but at least the possibilities fit each character. All the items shown don’t feel out of place for their selected fighter.

It was also mentioned that you get bonuses if you match a complete set of gear. So all five equip slots have the same type and brand of equipment. The more victories you reach, the better chance of finding special gear. Lastly, you can vastly alter every fighter with these gear options. The look, colors, customization truly offer a way to create your own Batman, Superman, etc. Check out the trailer yourself below.

“With every clash comes change and the opportunity for evolution. The Gear System brings a new level of depth to the game, allowing players to evolve their play style and achieve their goals. Gear opens up vast possibilities for personalization by enabling combatants of all levels to build and power up the ultimate version of their favorite DC characters to fit their fighting style.”

What’s your take on Injustice 2 having stat boosting gear? Are you for it or are you wary of the changes it could cause? Let us know in the comments below!