What Makes a Perfect Game? A Breath of the Wild Retrospective 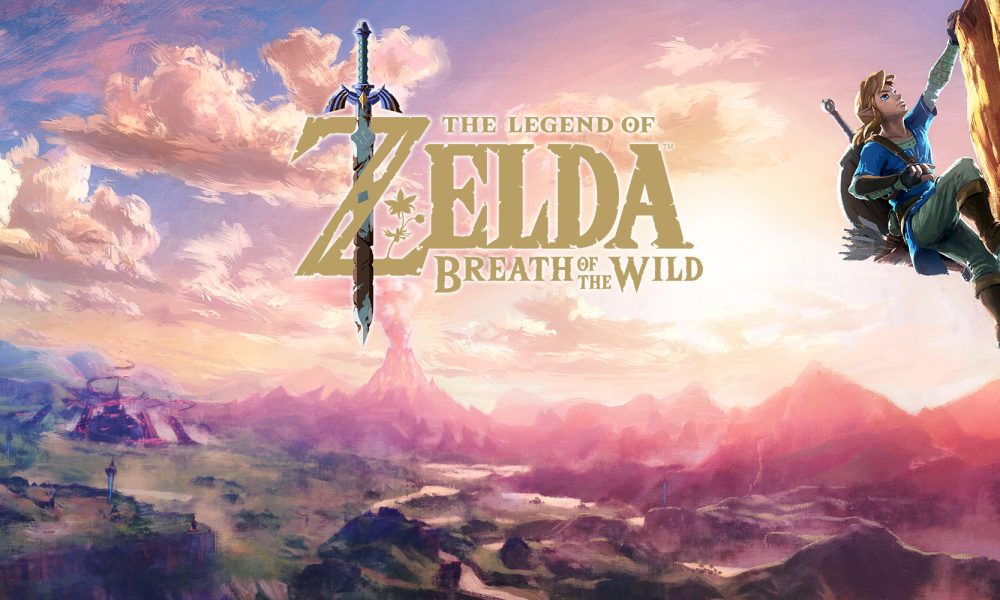 What Makes a Perfect Game? A Breath of the Wild Retrospective

When The Legend of Zelda: Breath of the Wild released, critics and fans alike swooned over the latest installment of Link’s adventures. Several outlets gave the game a 10/10 score and the game enjoys an astounding score of 97% on metacritic. The game gave Zelda the breath of fresh air that it so desperately needed after 30 years. One would be very hard-pressed to find someone that didn’t like the game (not saying its wrong if you don’t), but that doesn’t mean that the game had a flawless release.

Rather than arguments being born about whether the game was good or not, instead the internet discussions focused on just how good it was. With the massive amount of perfect scores many skeptics argued that while the game was good, it didn’t deserve to be regarded as a flawless game. Now that the game has been out for almost two months and the initial hype of release has died down, it should be easier to look back on Breath of the Wild and see if it really deserved its plethora of perfect scores.

Right off the bat, it must be said that Breath of the Wild has done more to innovate the Zelda series since Ocarina of Time. The open world brings the game back to its roots. Similar to the very first Legend of Zelda game, the player is empowered to venture anywhere in the world their heart desires. No matter where the player sets their adventurous gaze, the world will reward them and entice them to explore more and more. The sense of exploring a vast world with no direction on where you should go allows players to truly set their own course, something many other open world games lack

Of course while the game receives outstanding marks for creating an experience worth exploring, it does fall short on occasion. The UI is definitely not awful (looking at you Mass Effect) but it could be optimized in a lot of ways. Ask anyone who has played more than a few hours how cumbersome it can be to pick up loot with a full inventory. The UI is only a very minor complaint though. The more egregious offense is the rain. Even worse than a slightly un-optimized inventory system is a weather cycle that frequently stops the player’s wonder-filled exploration in its tracks. Sure, it’s nice to see the world have its own weather patterns, but the fact that rain makes climbing a chore means that you basically grounded for the duration. Thankfully you can wait to pass the in-game time until the storm has subsided. All you need is a campfire…that you can’t light in the rain.

I could list other tiny grievances with the game like the weapons breaking just a bit too frequently early in the game, but being overly critical of the game is difficult. Every moment I play the game myself or watch someone else play I am reminded of the plethora of incredible little design choices in the game. People will make comments if you are wearing clothing not suited for the current environment or wearing nothing at all. Moments will pop-up that genuinely make me laugh, even though I’d never associate Zelda with funny writing before Breath of the Wild. The storyline told through collectible memory fragments is engaging to piece together and the game’s cast of characters are a delight to interact with. For every complaint about the game, I can think of a plethora of things I loved in the game.

But does it deserve a perfect score?

Well, the answer to that comes down to your definition of what a 10/10 game is. Most would see the 100% score and say that the game must be perfect in order to obtain this ranking. This train of thought is understandable, but a perfect game is frankly impossible. There will always be something to nitpick about a game, no matter how good it is.

Games, like many things, are a sum of their parts. We have to look across the entire scope of a game in order to evaluate it. What if instead of seeing review scores as an average sum of the game’s parts, we saw it as the game’s net value. Instead of thinking that a 10/10 means a game is perfect, lets say it means that the games strengths vastly overshadow its weaknesses. From this viewpoint, suddenly that perfect score is obtainable.

Breath of the Wild is a truly exceptional game. Not necessarily perfect, but it deserves every ounce of praise it has received. It is a game that sets itself apart from the myriad of other open world games in a lot of unique ways. It revitalizes a long time franchise and even brings new life to an overcrowded genre. Nintendo has crafted a game that is deserving of praise and recognition and as much as the game isn’t perfect, it certainly earns every perfect score it has received.