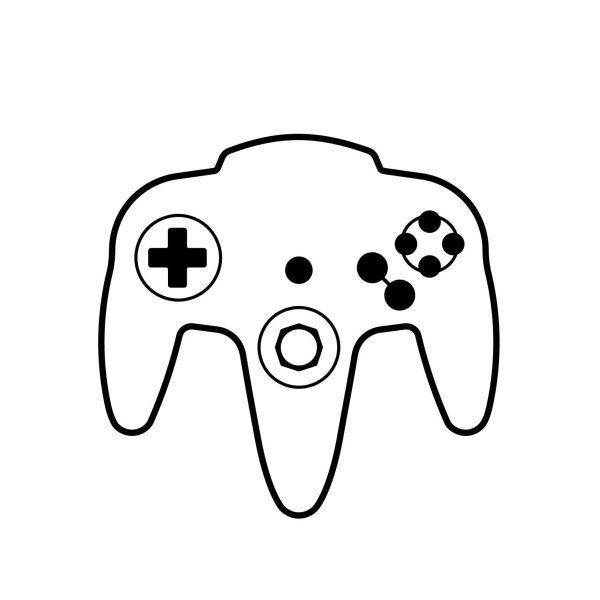 NeoGaf user Rösti posted today that Nintendo filed four trademark applications for video game controllers. One for the NES, one for the SNES, one for the Switch, and most interestingly, one for the Nintendo 64. Only a graphic was filed with the trademark, so little information can be gathered from the image. Rösti believes that this points to an upcoming release of a Nintendo 64 Classic edition, akin to the recent NES and SNES Classics.

The Nintendo 64 was released back in 1996, and was another step into 3D gaming by Nintendo. Nintendo sold over 32 million consoles, and the system is home to a few games that consistently find their place at the top of all-time best lists. The Nintendo 64 library totals at 388 games (little compared to the Playstation 1’s 1,110). The classic edition will not hold near that many, of course, but other NeoGaf users were worried as to the games Nintendo can secure onto the mini console. Most were centered around the fact that Rare, developer of many well-remember 64 games, is owned by Microsoft. Rare developed greats like Banjo-Kazooie, Goldeneye, Perfect Dark, and Diddy Kong Racing. A Nintendo 64 Classic would feel strange without these titles. However, recent deals with Microsoft (Minecraft on the switch, cross-network play on Rocket League) point to future deals between the companies, so perhaps Nintendo can secure some of the beloved titles. This wasn’t possible with the SNES Classic Edition, as it did not come with Donkey Kong Country, a famed Rare game.

If Nintendo lives in a perfect world and they are granted access to the console’s full library, they have a slew of incredible games to choose from. The Legend of Zelda: Ocarina of Time is widely considered to be one of the greatest games of all time. This goes double for another all-time great, Super Mario 64. Both of these feature writer/director/producer Shigeru Miyamoto and composer Koji Kondo at their best. Shooters like Goldeneye and Perfect Dark helped define the genre, and Super Smash Bros. kicked off one of the most well-recognized fighting games in gaming history. Nintendo 64’s lineup continues with Banjo-Kazooie, Donkey Kong 64, Star Fox 64, Legend of Zelda: Majora’s Mask, Mario Kart 64, Diddy Kong Racing, and Yoshi’s Story. If Nintendo places all of these games on the Classic Edition, it’s sure to sell as quick as the previous two Classic consoles.

There’s currently no official information available, so we’ll have to wait for Nintendo to make an announcement.

Becoming Sombra: A Technological Retrospective
Was It a Good Idea for Bethesda to Make DOOM’s DLC Free?