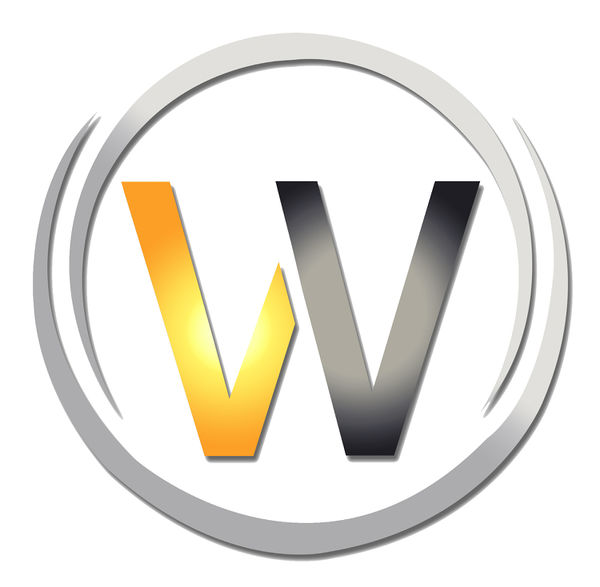 Sterling VC is currently finalizing a deal to bring Korean Team LW Blue to New York City to represent them in the Overwatch League. Sterling VC belongs to Sterling Equities, owned by New York Mets owner Jeff Wilpon. Wilpon, through Sterling VC, was of the first to purchase an Overwatch League spot back in July.

Since then, no information was released regarding the team, other than the signing of former BLizzard Employee Scott Tester, who will oversee the creation of the team.

LW Blue is regarded as one of the best teams in the world, though their results may not show it. They took third place in APEX Season 2, and got knocked out in the group stage in APEX Season 3. By accepting the spot in the League, they’ve forfeited the remainder of their APEX Season 4 matches. The team, however, is made up of some of the best players in Korea, three of which make up the South Korean National Team. Main tank Mano and DPS pair Saebyeolbe and Fl0w3R ran through teams on their way to the final 8 at Blizzcon. Unfortunately, Fl0w3R will be unable to compete in the first season due to age restrictions.

LW Blue is the second Korean team to be picked up by an Overwatch League Organization, the first being Lunatic Hai a couple of weeks ago. New York City is the first North American Team to pick up a South Korean roster. While Lunatic Hai and LW Blue are early favorites, recent reports of EnVyUS bolstering their roster with Sinatraa and rumors of NRG building a top-tier team should make for an interesting inaugural season for the league.

LW Blue players will relocate to Los Angeles for the first season, then move to New York. Its roster is currently:

The only teams yet to make any announcement regarding their rosters are Robert Kraft’s Boston team, Stan and Josh Kroenke’s Los Angeles team, and NetEase’s Shanghai team.

With the Overwatch League approaching quickly, expect more pickups like LW Blue’s in the near future.