Kamen Rider: Climax Fighters Will Be Released in English but Not America 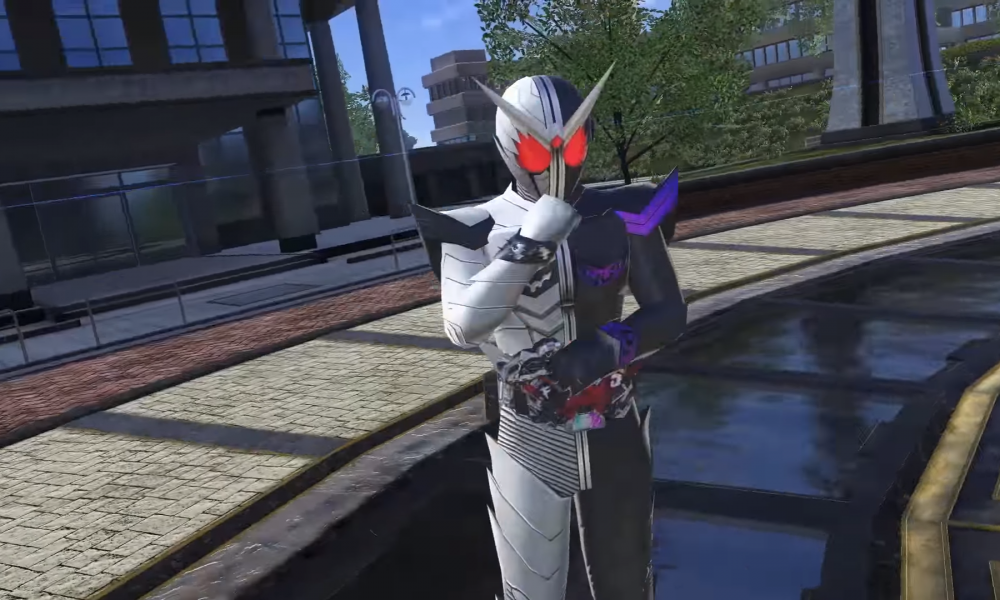 Kamen Rider: Climax Fighters Will Be Released in English but Not America

While I have access to plenty of video games, most of which aren’t subject to censorship, I will never be able to play numerous other games, simply because they were never released in the U.S. Some of these are mediocre, such as 2005 remake of Altered Beast, while others, such as Metal Wolf Chaos, are glorious in their insanity and have achieved cult status. Kamen Rider: Climax Fighers is the latest in a long line of games that might never see an American release but deserves one. And yet, the game will receive an English localization that will be released exclusive in Southeast Asia.

So, what is Kamen Rider? Basically, it’s a long-running collection of shows that follow various (usually) insect-themed super heroes who tend to ride motorcycles. American television production companies have tried to adapt the series twice. The first attempt was Saban’s abysmal Masked Rider, an adaptation of Kamen Rider Black RX, and the second try was Adness Entertainment’s Kamen Rider: Dragon Knight, which according to some accounts might actually be superior to its source material, Kamen Rider Ryuki. Unlike its team-based counterpart, Super Sentai (better known as Power Rangers)  Kamen Rider hasn’t seen much success outside of Asian countries, especially Japan. Its video games tend to be Japan-only releases, which makes the English translated, Southeast Asian version so special.

While the Southeast Asian version will still use Japanese voicelines, the English language support will give gamers a nearly unprecedented opportunity to import and play a Kamen Rider game (Kamen Rider: Dragon Knight games for the Wii and DS notwithstanding). Granted, nothing has stopped fans from importing past games, but these players either had to jailbreak their consoles (i.e., illegally modify them to play non-America region games), learn Japanese to play the games, or both. However, Kamen Rider: Climax Fighters is a PlayStation 4 exclusive, and the PS4 is a region-free console, which means no jailbreaking is required. And since one version of the game already comes with English language support, gamers don’t have to learn a second language. The only problem with the English-localized version is the game is multiplayer-oriented; therefore, gamers could experience lag when playing against Japanese or Southeast Asian players.

Gamers can import Kamen Rider: Climax Fighers starting December 7th for 7,600 yen, or approximately 69 dollars. However, I hope Bandai Namco releases the game in the U.S., even as a digital-only game, because even though the American fan base is small, it’s devoted. Plus, U.S. gamers are currently addicted to online multiplayer games, so Kamen Rider: Climax Fighters, characters aside, is almost custom made for a U.S. audience.