Star Wars has had a bit of a hit-and-miss relationship with video games. Some, like The Force Unleashed, are mediocre, while others, such as the Knights of the Old Republic, have met with nothing but praise — but those are all single-player games. One might ask, how do Star Wars multiplayer games fare? Well, most gamers agree that the 2005 Star Wars: Battlefront II is one of the best Star Wars (multiplayer) games ever made, which is why millions of voices suddenly cried out in terror when that game’s multiplayer servers shut down. However, unlike the citizens of Alderaan, these voices were never silenced (in fact, they only cried louder when the 2015 remake of Star Wars: Battlefront turned out to be a disappointment), and have continued crying out to this day. But all is not lost, because Battlefront II‘s multiplayer is back and better than ever.

GOG, the ever-reliable purveyor of PC ports of old games that run on modern systems, has announced that the classic 2005 version of Star Wars: Battlefront II has been updated to finally support multiplayer. However, this is not just any normal multiplayer, but Crossplay multiplayer, which means gamers who own the GOG Galaxy version of Battlefront II can play alongside (or against) gamers who purchased the Steam version. Although. one must wonder about the timing of this announcement, because the beta for the upcoming 2017 remake of Star Wars: Battlefront II is set to start tomorrow for early-access users and Friday for everyone else. This announcement almost feels as if CD Projekt and Valve are calling EA out and daring the company to prove it can deliver on its promise to improve on the lackluster experience of the 2015 Star Wars: Battlefront. 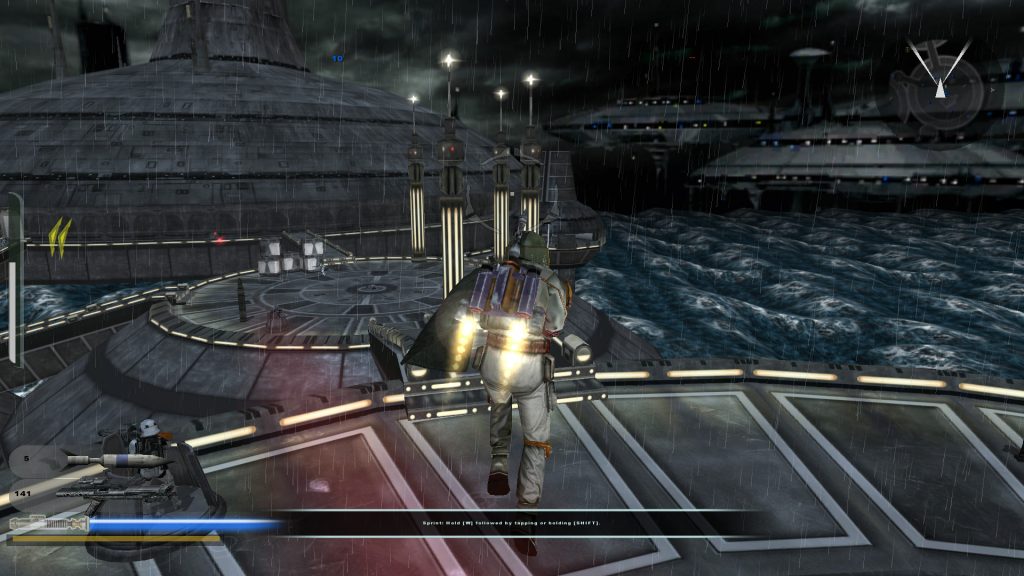 Normally, the news that Star Wars: Battlefront II finally has multiplayer (again) is good enough on its own, but CD Projekt has gone one step further and discounted a whole slew of Star Wars games on GOG, including Star Wars: Rogue Squadron 3D, Star Wars: Shadows of the Empire, Star Wars Republic Commando, and Star Wars Knights of the Old Republic 1 and 2. GOG has also discounted several LucasArts and Disney games, including Secret of Monkey Island 1 and 2, Sam & Max Hit the Road, and Aladdin, The Lion King, and The Jungle Book. Furthermore, each game is in a “build your own bundle” that lets players buy only the games they want, but the more games they select, the more money they save. Each of these bundles ends in a little under a week and are divided into the Star Wars Blaster Bundle, the Star Wars Saber Bundle, the Classic Lucasfilm Adventure bundle, and the Iconic Movie Platformers bundle. Oh, and did I mention that Star Wars: Battlefront II is only $3.99 and part of the Star Wars Saber Bundle? 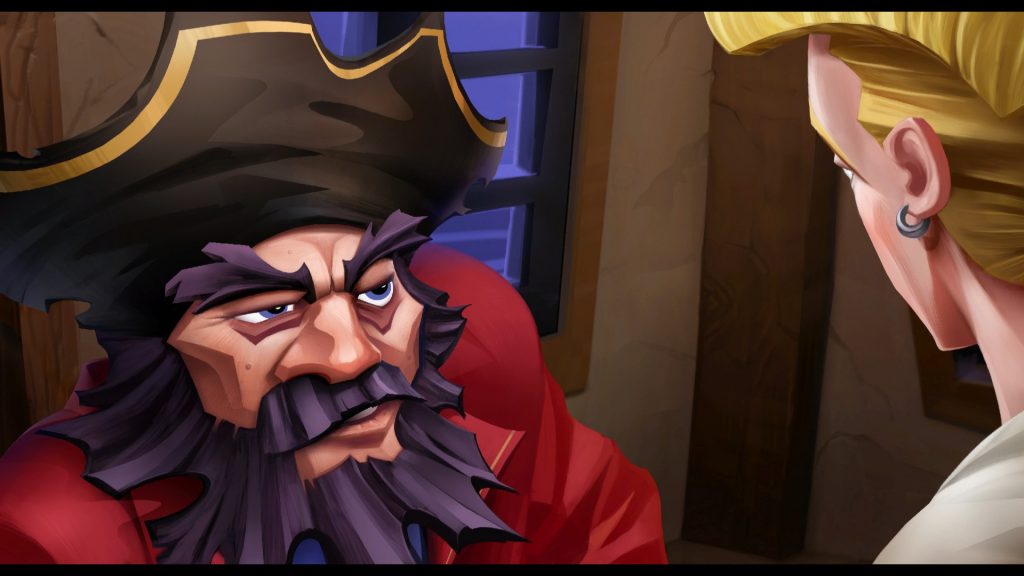 Star Wars: Battlefront II was extremely popular back in the day, and the revival of its multiplayer has fulfilled the dreams of numerous Star Wars fans. While I suspect some ulterior motives due to the timing of the multiplayer’s revival, only time will tell if gamers prefer the classic 2005 Battlefront II multiplayer or the shiny and new 2017 Battlefront II‘s multiplayer.

RWBY: Combat Ready, the Board Game for RWBY Fans, Is Now Funded
The Pokemon Company Reveals Tricks and Treats for Pokemon Fans