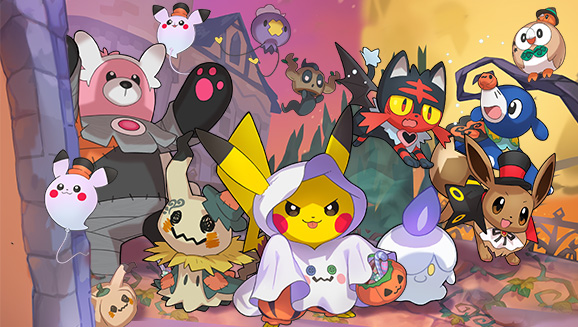 October has only just begun, but The Pokemon Company already has a lot of plans for this, the creepiest and spook-tacular of all months. So grab your Silph Scope and stock up on Pokeballs, because this month will be filled with more Ghost-types than you shake a Max Repel-doused stick at.

The announcement started off strong with some important Pokemon GO news. No, the announcement didn’t say much, but it included some extremely important words: “Plenty of good stuff is coming to the game late this October, and we can’t wait to get out and about to see what sort of excitement we can scare up while catching new Pokemon to fill out our Pokedex.” Judging by this sentence, trainers should expect another Halloween event that increases the spawn rates of Ghost-types, but everyone has probably already caught a Gastly, Haunter, Gengar, and Misdreavus by now, so what would count as new? Well, last month, I wrote an article covering a rumor that Pokemon GO‘s upcoming Halloween event might feature Gen III Ghost (and Dark) types such as Banette, Dusclops, and Sableye. Since the announcement basically admitted new Pokemon will be released during the event, this rumor is all but confirmed.

Pokemon GO isn’t the only game set to receive a spooky update this month, as the legendary Marshadow will also be available for any gamer who owns Pokemon Sun or Moon. Starting October 9th, trainers can visit a local GameStop store to obtain a code for this unique level 50 Fighting/Ghost-type, complete with a balanced moveset of Fighting attacks and Ghost attacks, the Technician ability, and a special Marshadium Z Z-Crystal. Trainers who want this paranormal pugilist will have to hurry, though, as it will only be available until October 23rd. 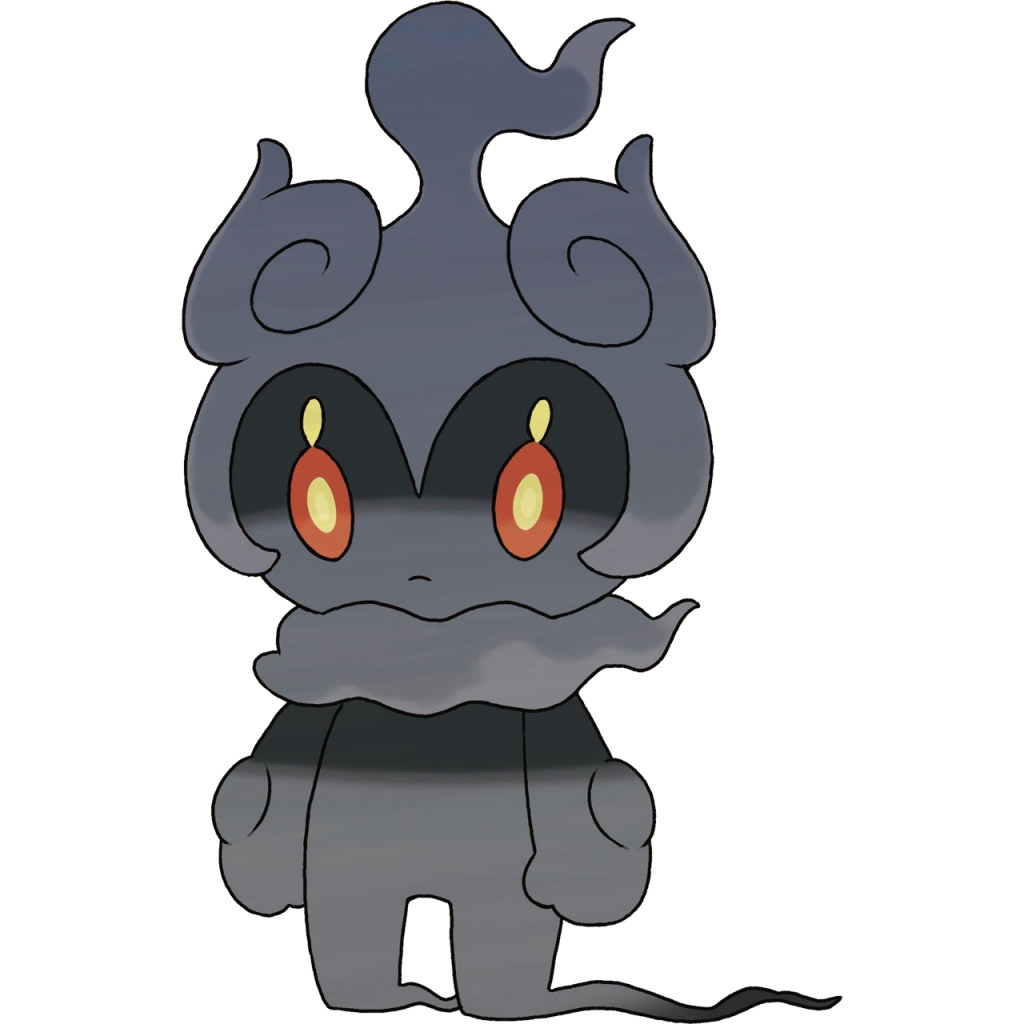 Not all of the Halloween festivities will take place in the games, however. Trainers looking for a scare can head over to The Pokemon Channel and watch a collection of horror-themed anime episodes, including Ash’s first encounter with Ghost-types all the way back in Season 1. Trainers can also buy various plushes of Pokemon dressed up in spooky costumes at The Pokemon Center, and the site has also updated its collection of jack-o’-lantern stencils with some new faces.

While Halloween might be several weeks away, I’m already excited for this year’s All Hallows’ Eve. Maybe this year I’ll make a Mimikyu jack-o’-lantern instead of a Gengar one.