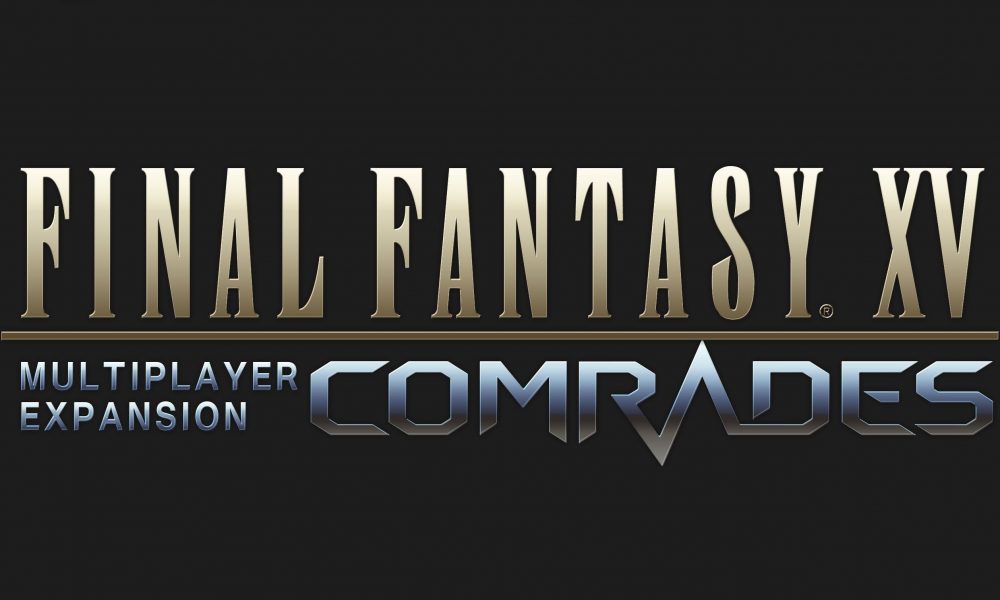 Around halfway through October, the company had informed consumers that the Comrades mode would come this month. However, they didn’t give off an exact date at the time and the statement was pretty vague. This has changed and now, the game’s new feature will release in November 15.

Additionally, Square Enix also mentioned that the new update to the game which will add support for Xbox One X is going to happen today. The Xbox One X support for Final Fantasy XV includes 4K output and HDR, and comes just in time for the release of the console, which will happen tomorrow, November 7th.

Here’s this new announcement trailer that shows how the Final Fantasy XV experience will play on the Xbox One X. This E3 2017 Special video shows the features of the game at its full potential.

This update comes with the ability to accept multiple hunts at the same time. It’s scheduled to arrive to the PlayStation 4 owners at November 10, 2017.

It’s incredible to see how much Final Fantasy XV has evolved quite recently. To see that the game is so close to being widely available as a multiplatform game, and with a multiplayer JRPG experience included.

It certainly is going to be a unique experience to see the new loads of content that will come from Final Fantasy XV. Like the upcoming Episode Ignis, which will see its release on December 13 and will come as part of the Season Pass.

It’s a pretty interesting stance on the Games as a Service model that Square wants to tackle. Considering the fact that a lot of people think it’s an excuse to put Loot Boxes. However, Square seems to think differently, at least when it concerns Final Fantasy XV.