Super Mario Odyssey Is Getting More Free Costumes This Year 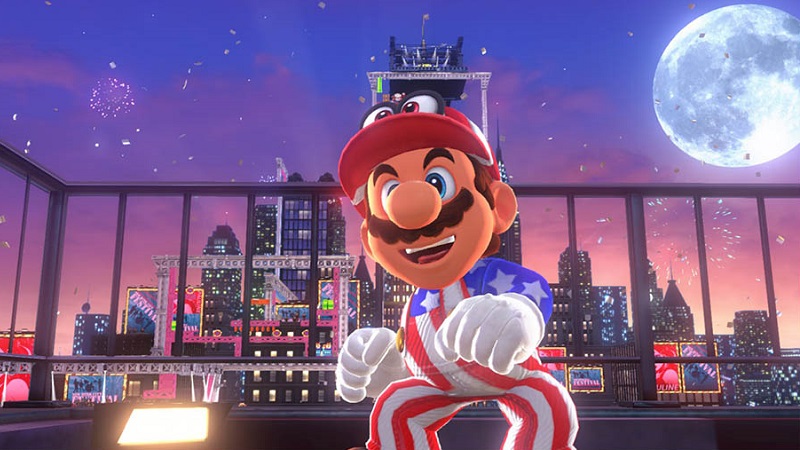 Super Mario Odyssey Is Getting More Free Costumes This Year

Super Mario Odyssey had plenty of costumes for Mario to wear in the base game, but it looks like there will be plenty more where that came from. A post on the game’s official Japanese website confirmed that additional costumes for the game will be made available soon, and they will be released for free.

This won’t be the first time that game has received free content, withe Odyssey first getting a major update in February that added the Balloon World mini game. It doesn’t seem like this will be quite as big as that update, but fans should nevertheless be excited that Mario will have some new threads to take for a spin.

The Mario series is one of the most consistent gaming series on the market, with just about every installment being showered with praise. However, Odyssey stood out for taking things in a different direction, giving Mario a new ability that allowed him to take control of a variety of different characters. The foundation of what makes a Mario game great was still there, though, with plenty of collectibles for Mario to obtain and obstacles to overcome.

Super Mario Odyssey released exclusively for Switch in October of last year, and received universal acclaim. It has gone on to become one of the highest-reviewed games of all time, appearing on many game of the year lists. In fact, if it hadn’t been for the release of The Legend of Zelda: Breath of the Wild, Odyssey would have likely topped many game of the year lists.