Master of None Season 2 Confirmed 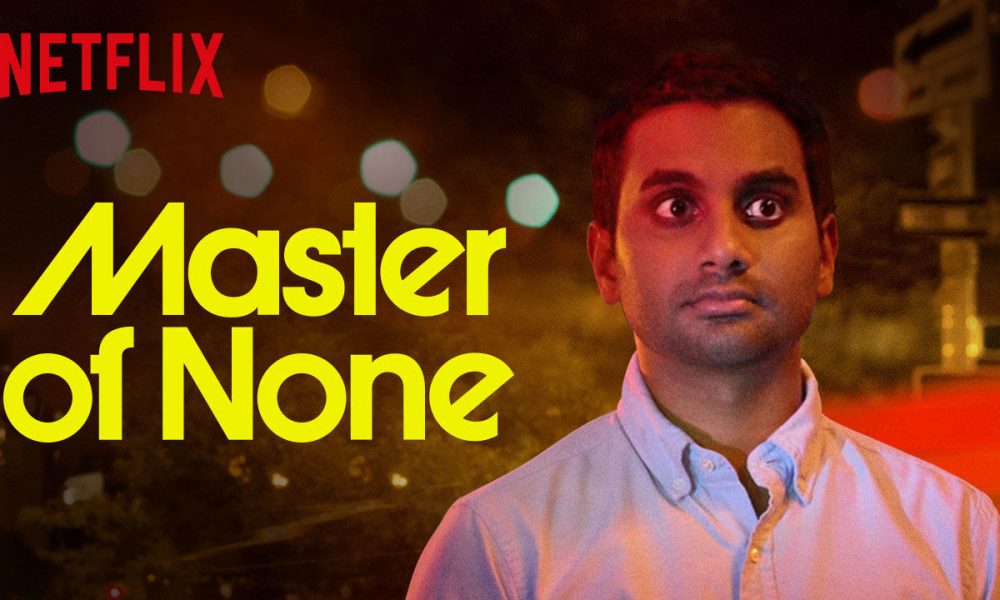 Master of None Season 2 Confirmed

Master of None season 2 hits Netflix on May 12th.

Aziz Ansari’s comedy series Master of None has a confirmed Season 2. After its debut in 2015, critics and audiences praised the quirky series and it even won a variety of awards and high-profile nominations.

After Netflix made the announcement last winter that there would be a second season, fans have been very eager to see exactly what Ansari and series co-creator Alan Yang could make. Now with a new teaser trailer (from Netflix) release date and setting is known. The second season will premiere May 12th and parts of it will take place in Italy.

Master of None’s first season ended with Ansari’s character, Dev, making the decision to leave New York City in order to travel to Italy and pursue his passion for Italian cooking. Judging by the new trailer, Dev has made it to Italy and apparently so has his good friend Arnold – played by Eric Wareheim. Whether Dev will resume his troubled romance with Rachel (played by Noël Wells) or find success in the world of acting is yet to be seen. More insight on these matters should arrive when the series gets its first official trailer.

While Master of None had lots of popularity, it was not the most re-watchable show. This second season will play a big role in determining the future of the series as a whole. The series broke new ground in its depiction of a racially diverse America, redefining what a sitcom can be in the process. It’s hard to say if Master of None is a future model for comedy TV, but at this point it definitely appears to be a serious contender.

Master of None season 2 hits Netflix on May 12th.