There’s a Matrix reboot in the works. Yes, seriously. 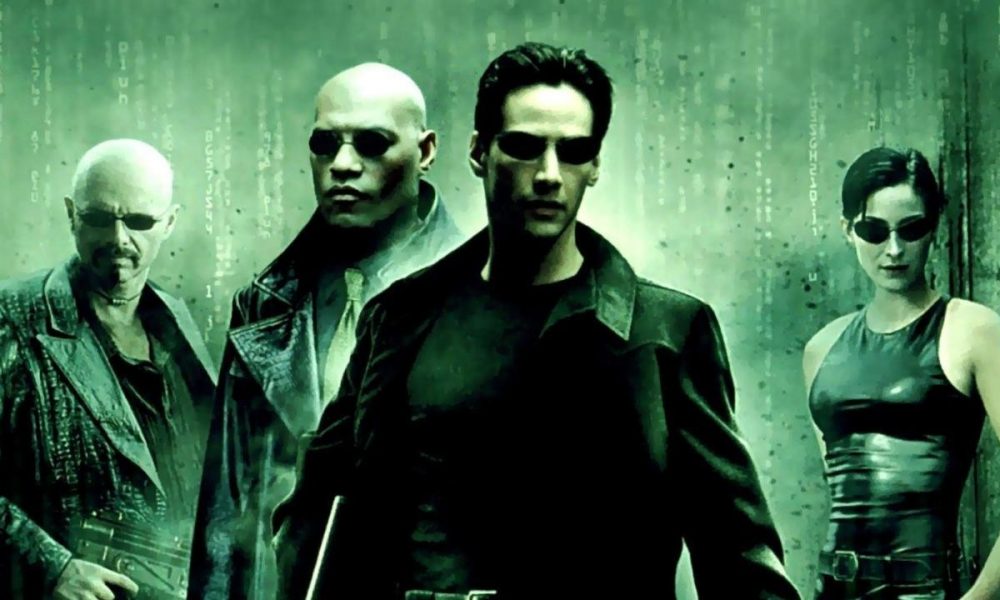 When it first premiered in 1999, The Matrix revolutionized the landscape of Hollywood moviemaking forever. From the reality-bending and mind-blowing concepts introduced in the franchise, to the iconic “bullet-time” special effects, there’s no question that Lana and Lilly Wachowski’s masterpiece has inspired hundreds of imitators over the years. And now we learn that the latest project to attempt to capture the magic of The Matrix on the big screen will be…a Matrix reboot. Yes, really.

Yesterday, The Hollywood Reporter revealed in an exclusive story that Warner Brothers is currently exploring options to relaunch the action franchise in the near future. It’s not yet clear what form this Matrix reboot project will take—remake, sequel, prequel, or spin-off, but it seems that Keanu Reeves would potentially be open to returning to the franchise. Earlier this year, Reeves briefly reunited with Matrix co-stars Carrie Ann Moss and Laurence Fishburne for the premiere of John Wick Chapter Two. Before the premiere, Reeves claimed in an interview with Yahoo Movies that he’d be interested in coming back for a new Matrix film—with caveats.

“The Wachowskis would have to be involved,” he explained. “They would have to write it and direct it. And then we’d see what the story is, but yeah, I dunno, that’d be weird, but why not?”

Why not, indeed? It’s been nearly 20 years since the first film was released, perfect timing to create a new generation of fans out of the children of millennials and Gen-Xers who loved the original movies so much. After the success of the recent Star Wars sequel and spin-offs, Warner Brothers is probably highly aware of the money-making potential such a reboot has, especially if it’s done right. Nobody wants a repeat of the disappointment fans had in Matrix Reloaded or Revolutions.

Talks about the reboot project are still in their early stages, and there’s no word yet if the Wachowskis are involved or even interested in revamping their most famous work. THR reports that writer Zak Penn (Alphas, The Avengers) may be attached to write a treatment for the film, and that Michael Bakari Jordan (Friday Night Lights, The Wire) is being floated for the lead role. Could this possibly be a Morpheus origin story in the works? Let’s hope that Warner Brothers takes the red pill and shows us how deep the rabbit-hole goes.

Matt DavisOctober 29, 2021
Read More
Ubisoft Is Bringing Us A New Game Based On Avatar Universe
Master of None Season 2 Confirmed
wpDiscuz