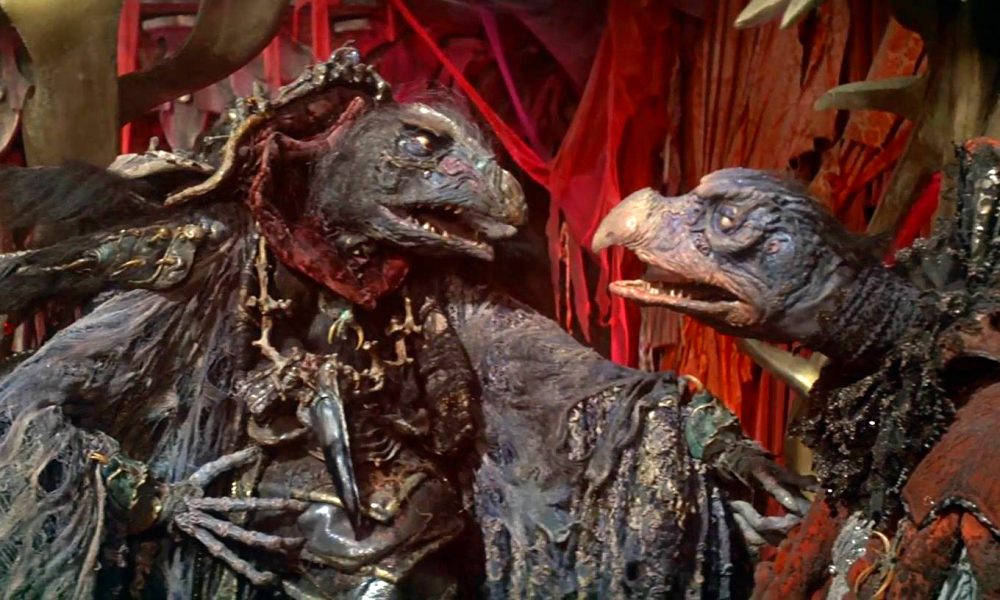 Netflix has made quite a reputation for itself as a source of quality original programming. Stranger Things, Unbreakable Kimmy Schmidt, and Daredevil are some of the company’s more standout shows. However, Netflix has also made some notable flops, such as Iron Fist and Fuller House. Only time will tell if its upcoming prequel to The Dark Crystal, The Dark Crystal: Age of Resistance, will be a hit or a flop.

According to The Jim Henson Company, The Dark Crystal: Age of Resistance will follow three Gelflings (small, elf-like creatures whose females have wings) who discover the secret of the Skeksis (vulture-like reptiles who wear elaborate clothes to hide their thin, disgusting bodies) and try to start a rebellion. On paper, this sounds like a good premise, but as someone who has watched the movie, I already know how the show will end. However, that does not change my interest in the show.

During his lifetime, Jim Henson was widely considered the master of puppeteering, and his company is likewise considered the go-to source for puppetry and animatronics (and occasionally CGI). The Jim Henson Company is well known for its work on shows such as Fraggle Rock and Farscape, and movies such as Labyrinth and — quite obviously — The Dark Crystal, which makes its association with the show promising, but by no means a guarantee for success. After all, a potential sequel to the movie had been in development hell until it was scrapped several years ago, but that didn’t stop many famous names, including Genndy Tartakovsky (Samurai Jack, Hotel Transylvania), from signing on to help make the doomed movie.

The Dark Crystal: Age of Resistance could easily be the glorious show we all imagine it to be, but it could just as easily turn out to be a horrible patchwork abomination that insults Jim Henson and his work. We will just have to wait for the show to release to find out, whenever that is.

Zach RileyJanuary 31, 2023
Read More
Features I Want to See in Destiny 2
Why I’m Not Worried About Destiny 2