Prince Lotor Is a Different Kind of Villain in Voltron: Legendary Defender 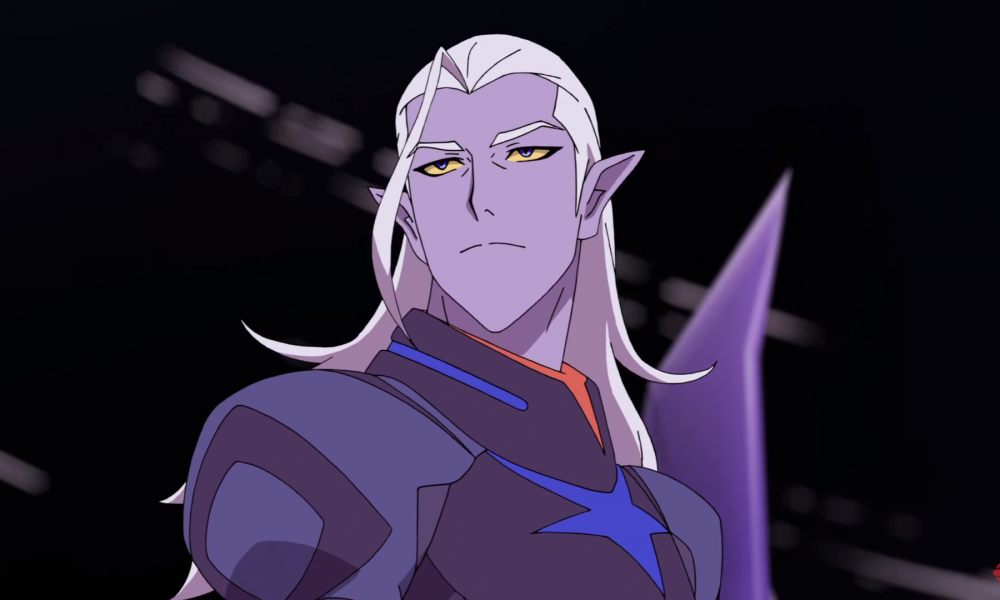 Prince Lotor Is a Different Kind of Villain in Voltron: Legendary Defender

IGN recently released an exclusive clip of Voltron: Legendary Defender‘s third season, and it is a well-executed introduction to Prince Lotor. He still retains his mastery of melee weapons from the original series, but he prefers to fight defensively, let his enemies tire themselves out, and strike the decisive blow when his opponents are exhausted or unaware. Lotor even admits his disdain for overly-aggressive combat styles. Furthermore, he has completely lost his sadistic and selfish personality traits and is instead honorable and altruistic. In the video, Lotor gives a surprisingly stirring speech about how the Galra Empire — the de facto alien villains of Voltron: Legendary Defender — shouldn’t oppress their subjects. Lotor’s reasoning is the empire wastes energy quelling uprisings and rebellions when it would be easier to show compassion and reward the ensuing loyalty of non-Galra subjects, specifically by letting them join the Galra Empire’s army. It’s a very “you get more flies with honey” approach that is reflected in his fighting style (i.e., he focuses his energy on defending and doesn’t waste any on attacking until he’s about to win). And, his ideas regarding compassion clearly work as evidenced by his personal bodyguards: four alien women, at least one of whom is a Galra. It’s not every day you see someone try to lead an evil empire through kindness.

However, Prince Lotor’s public display could easily be a ruse, and it’s all too possible his non-Galra bodyguards are loyal because they have been brainwashed through Galra black magic. We’ll just have to wait until tomorrow to see if Lotor really is as compassionate as he appears. That, and if he falls in love with Princess Allura.