Nintendo has the Right to put Content behind a Paywall 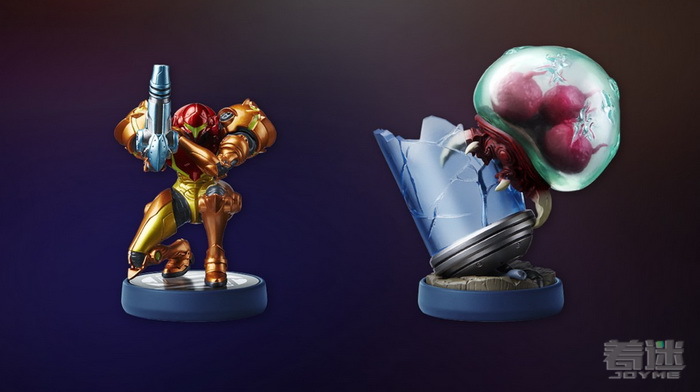 Nintendo has the Right to put Content behind a Paywall

Seriously? This is the thing that has made players across the globe boil? What’s wrong with Nintendo doing the same unethical practices as other companies? This is something gamers are supposed to get used to.

Now, for those who don’t know what I’m talking about. Nintendo received major backlash due to locking content behind a “Paywall” in Metroid: Samus Returns for the 3DS. By having content unlock with the scan of Amiibos players will get features like:

Why is this a bad thing in the eyes of the community? Especially considering that Nintendo has to do what a business does best. This is a practice I have never was part of, mind you. So I have the right to talk about how this is anti-consumer. But for those who have allowed practices like Breath of the Wild’s Season Pass? (Because it is a Season Pass. It just has a different name.).

I’m sorry, but Nintendo is nobody’s friend. And there are far more reasons to believe they are the worst company ever. But not this, this is just Nintendo adapting to practices. And if somebody truly wanted this to not happen at all, then how about not buying… Say:

A game that had microtransactions. Was locked behind a Paywall in the form of Infinite Warfare and had a very old DLC pack ready to be bought again. Not even players with a season pass could get access to the Modern Warfare DLC. And they bought in anyways! That’s the most hilarious part! 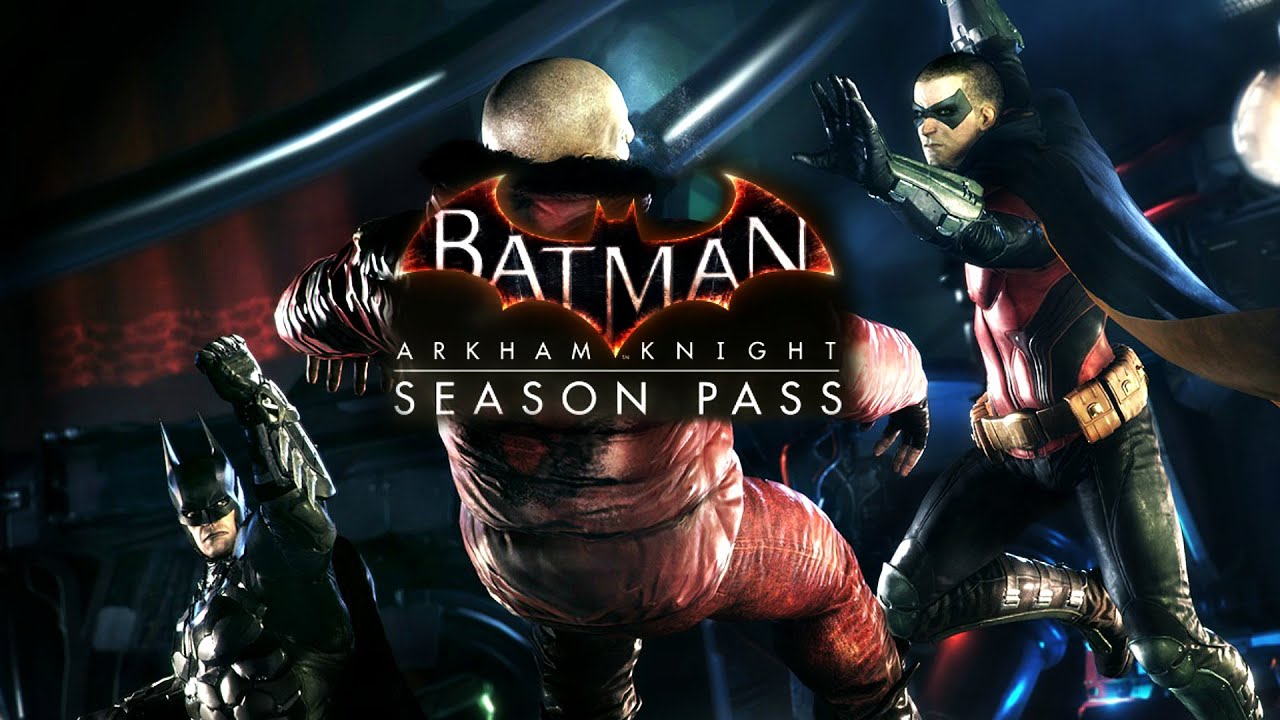 This is a very fun one, because this is often the game that gets brought up in the “PC vs. Console” debacle I am sick of hearing about. (Mainly because nobody brings anything substantial) but the game has entire story modes locked behind paywalls. It also is riddled with DLC and season passes which basically guaranteed a skip from me. Despite this game was coming from my favorite Batman Series. 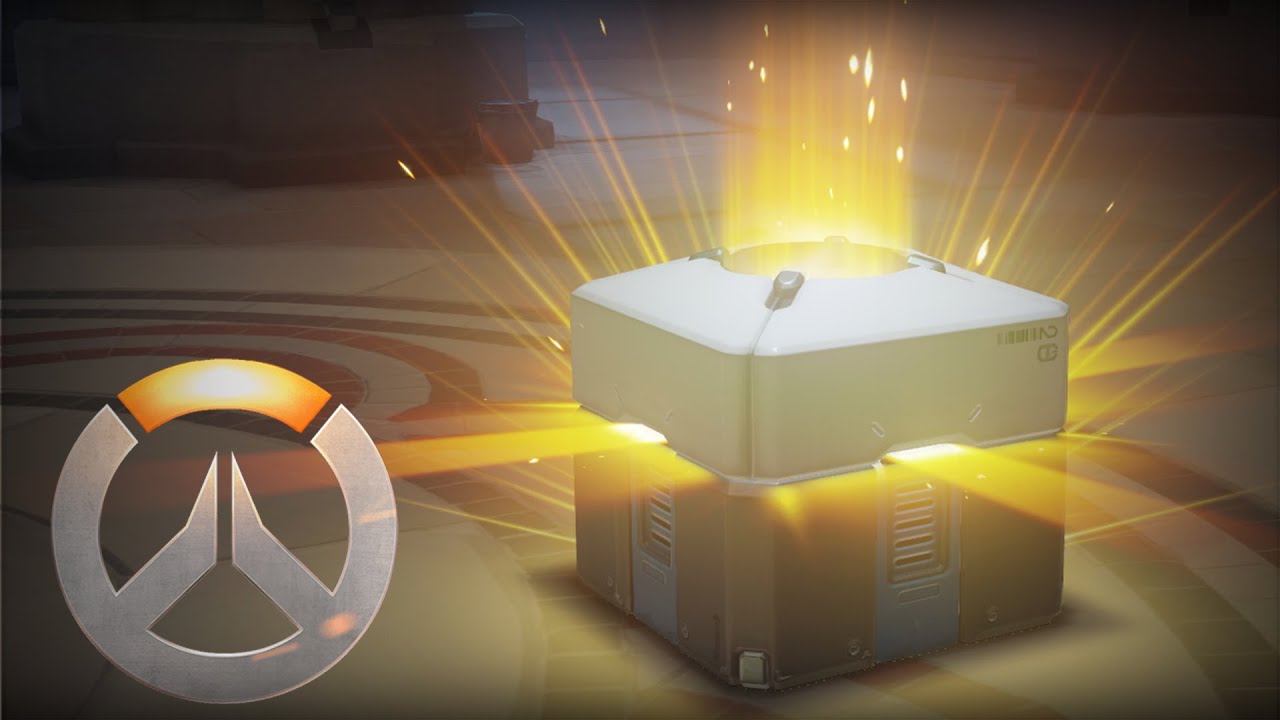 This is the game I’m guilty into buying myself, but I haven’t bought a single Loot Box at all because I’d much rather get into the grind myself. But this is a practice where you get cosmetic skins by paying to get Random Chances of acquiring the content you like. With the upcoming summer games update, you bet your ass there will be many players buying them to get those rare legendary skins.

The Major problem the community has allowed to happen

I could go on and on about these practices, but I think the point is really clear. Be grateful I’m not talking about the Gears of War “Ultimate but not so Ultimate” edition, for one. But these are the practices the gaming industry prides itself on, and Nintendo somehow isn’t able to make bank of that because…?

Oh yes, I think these are abusive. Much like how Microsoft and Sony think they should get away with putting paywalls behind Online play. Because, you know. I have to pay a fee in order to play the games I want with my friends on PC. Server costs? Please don’t buy that bullshit, it’s the developers who are supposed to provide/maintain those servers.

Again, why doesn’t Nintendo have the right to do this? Are they somehow above these practices? Nope, this is gaming in 2017. Get used to it because this is stuff everyone in the community has bought into. Heck, if anything. The only person who can talk about these without shame is me, because I have never bought any microtransaction or DLC because I know it’s Bullshit.

And there’s the point, if gamers don’t want to have these unethical practices happen to them. Then start talking with the wallet and stop Pre-ordering and show the companies that you won’t budge. Is it really that hard to just not buy an amiibo that you may or may not get anyways? Considering Nintendo’s Track record with these things, I’d much rather not even take the risk.

Once again, welcome to gaming in 2017, I hope you like what you have done. Because this is a practice that gamers have allowed to happen, not the companies. The Take-Two’s and Bethesda’s can keep on making things like Paid mods or Microtransaction galore because they know gamers will eat. That. Shit. And Nintendo has seen this practices and wants in, what else is new?

Which Are The Best Online Video Games?
Prince Lotor Is a Different Kind of Villain in Voltron: Legendary Defender