Sonic Mania has a Nintendo Switch Bug. Whitehead is Working on it 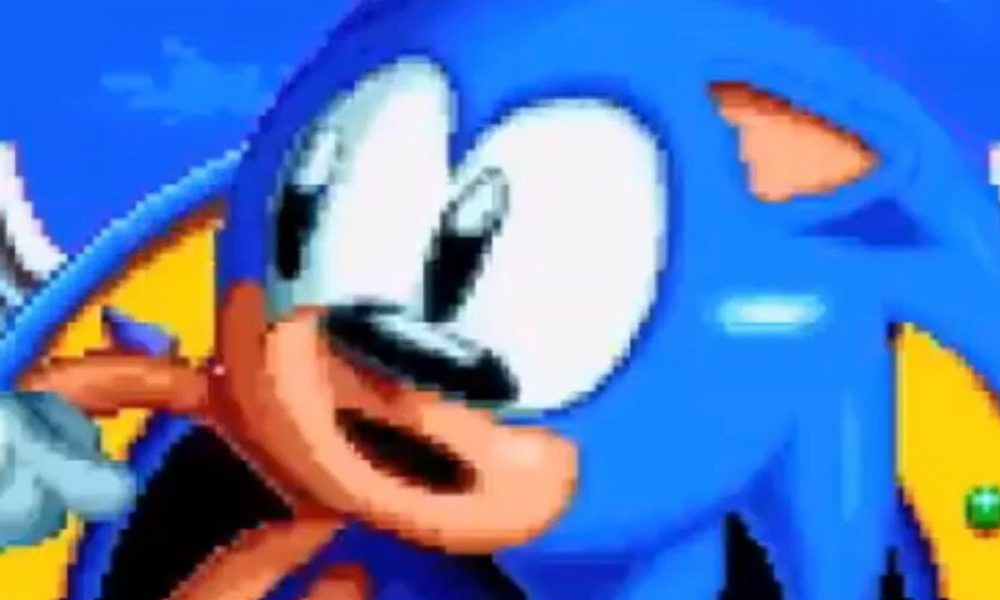 Sonic Mania has a Nintendo Switch Bug. Whitehead is Working on it

One of the reasons games get delayed is usually to iron out possible bugs that hinder the player experience. Sonic Mania’s PC port got delayed for that specific reason and we are seeing the consequences of the consoles who got the port earlier. With a non-threatening but still dangerous bug that came by to ruin the experience to some players.

The Nintendo Switch version of Sonic’s return to classic platforming has been subject to bugs. Because of this, some users have already taken to places like Twitter to report on them. The issue is while playing the game in portable mode, there’s a delay (or in some cases, no response) sometimes when using the screen capture feature or pressing the home button.

Um…I can't take a screenshot or go back to the switch dashboard when playing sonic mania in handheld mode @SEGA_Europe @GoNintendoTweet pic.twitter.com/6rNTZmn8rG

In other words, it’s a slight case of soft-locking exclusive to the Nintendo Switch port of Sonic Mania, however. While many players are willing to call in doom and gloom for the franchise because of one bug. I am actually more calm about it because it’s not necessarily game breaking.

Not only that, but Christian Whitehead has already taken to Twitter to respond to the multiple reports of the bug. So it’s only a matter of time before this bug is completely gone and people continue enjoying their time with the adventures of the blue hedgehog. I can only hope that no more problems like this show up in the future in any other console.

So there may be a few bugs lurking in Mania, but don't worry – we're on the case! pic.twitter.com/vdarWag5m2

Now, there are going to be some people who will make a huge deal out of this. I can tell you that much, sometimes ports of games come with some bugs that break their games (We have seen that a lot in the Switch too). But in the case of Sonic Mania, it isn’t that big of a deal yet.

What I like the most was how Christian responded to the first sign of a problem with a swift “Don’t worry, we got this”. It’s things like these that give a better impression of a developer instead of just doing a damage control. Oh well, PC users will continue to wait.