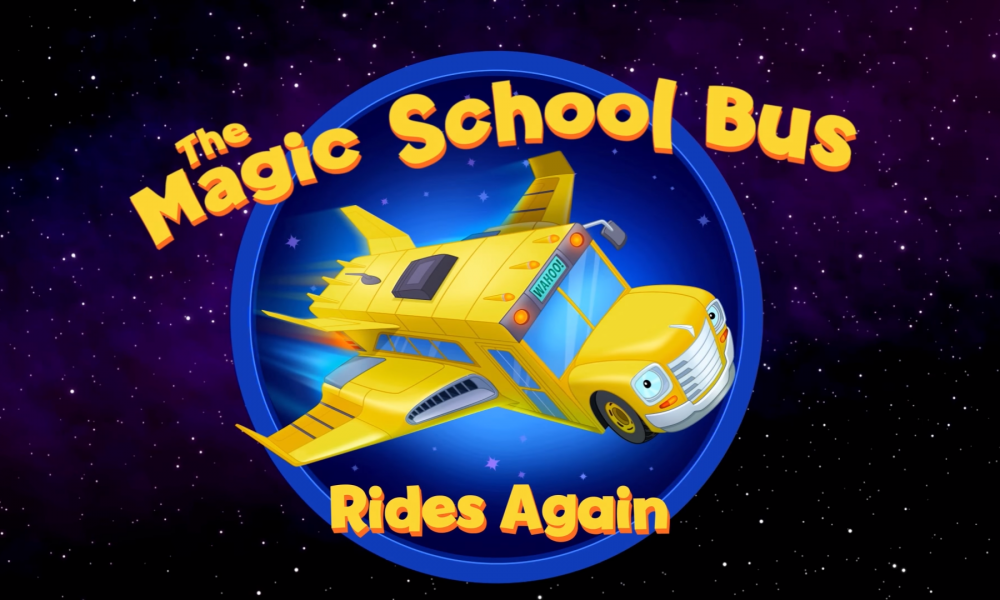 I grew up with The Magic School Bus. I read the books; I played the games (the dinosaur-themed one, anyway), and of course, I watched the show. The characters, their voices, and their appearances are as much ingrained in my mind as Mark Hamill’s laugh as The Joker in Batman: The Animated Series or Grimlock’s grammatically incorrect speech patterns in Transformers. I learned a lot about science, the natural world, and countless other subjects from both The Magic School Bus or Bill Nye the Science Guy, and the reboot of The Magic School Bus is a godsend; it gives parents my age the opportunity to show a new generation of children one of the best edutainment shows ever created. However, since The Magic School Bus Rides Again is as much a continuation of the original series as it is a reboot, some changes were inevitable. Quite frankly, when the trailer revealed that the quirky and irreplaceable Ms. Frizzle — voiced by Lily Tomlin — was being replaced by her younger sister — voiced by Kate McKinnon — I half expected people to complain and make “#NotMyFrizzle” memes. But no, most people railed against the animation and stated how ugly it is, and I am embarrassed to say I somewhat agree with these displeased fans.

The original The Magic School Bus cartoon tried to emulate the book series’ art style but has supplanted the book in the minds of audiences as the definitive Magic School Bus look. The animation was, at times, cheap, but it had a certain charm that has remained in the collective unconscious.  But Rides Again doesn’t try to look like the original books or the cartoon, and instead adopts what can only be described as a generic Flash animation look. Why do I call it generic? Because all the children look alike. Right now, I’m staring at the paused video, so I can confirm the children look similar, and quite frankly I’m creeped out by how homogeneous they look. Moreover, most of the children do not resemble their original show and book counterparts. The only ones I can identify immediately are Ralphie, Dorothy, and Arnold, and that’s because Ralphie is the only student wearing a hat; Dorothy is the only blonde girl, and Arnold is, well, Arnold.  As for the other children, I stared at the screen for a minute before I recognized Carlos, Keesha and Tim are almost completely unrecognizable, and Wanda and Phoebe have been replaced by two new girls, assuming the show’s makers didn’t decide to change Wanda’s race and Phoebe’s hair color and style. And Ms. Frizzle, dear god, she looks as if she got a botox injection. That is not a good sign. Now, don’t get me wrong, I have nothing against Flash animation. Like the Unity game engine, Flash gets a bad rap for being the choice of lazy showrunners who want to put as little effort into making a show as possible, but plenty of cartoons made with Flash are good, if not spectacular; The Venture Bros., Archer, Gravity Falls, and My Little Pony: Friendship is Magic come to mind as standout shows made with Flash. Heck, The Venture Bros. and Gravity Falls. don’t even look as if they were made with Flash. But, unlike The Magic School Bus Rides Again, these shows do not look cheap. For all we know, The Magic School Bus Rides Again isn’t made with Flash animation, but that doesn’t change the inescapable fact that it looks as if it was made on the cheap with Flash. 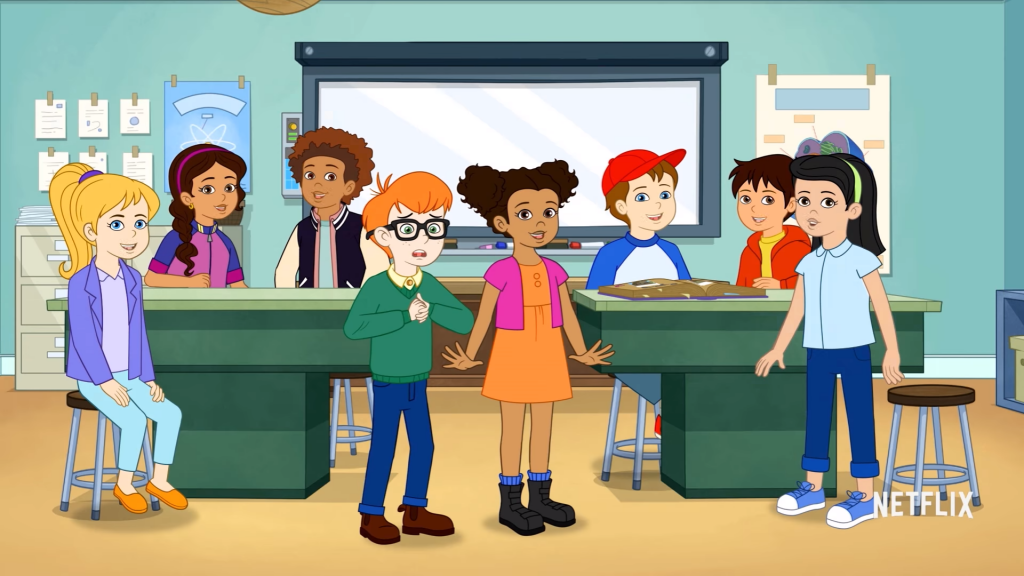