Castlevania Returns to Netflix This Summer With a Vengeance 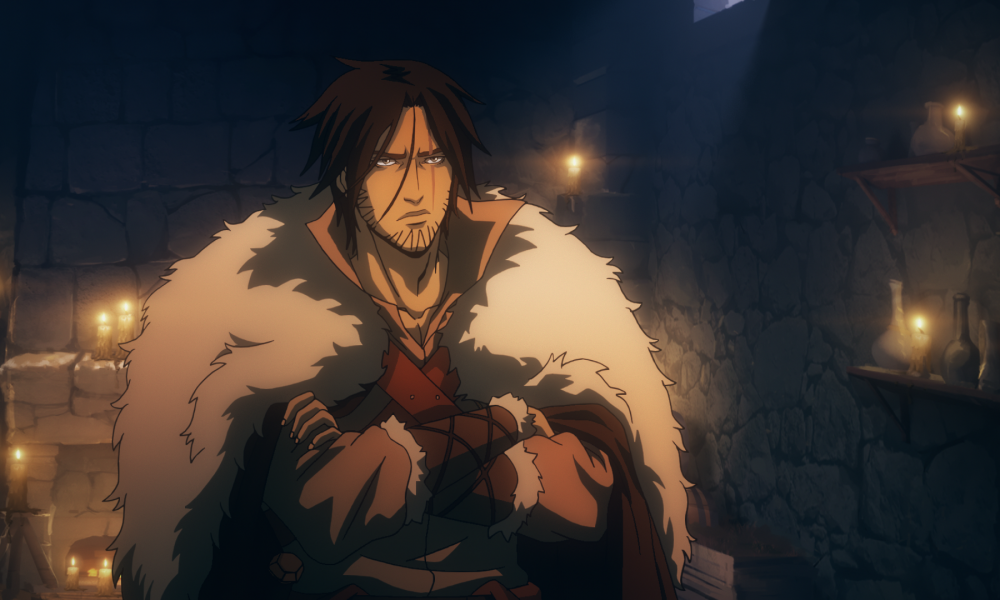 Castlevania Returns to Netflix This Summer With a Vengeance

What a fantastic night for a blessing: Castlevania is coming back to Netflix with new episodes.

Last year, Castlevania, a miniseries based on the game of the same name, premiered on Netflix to rave reviews. Critics and fans alike praised the show for doing what no other television show or movie had ever done before: faithfully adapting a video game into an entertaining experience. However, a common complaint was the series’ abysmally short length of only four 23-25 minute episodes. Fans have been waiting on bated breath for any news of a potential second season, and their prayers have finally been answered.

FAQ: people keep asking, so I guess word didn't get around? We're coming back this summer, for eight episodes, from @Netflix. pic.twitter.com/HckIke4REI

That’s right, Castlevania is coming back to Netflix with eight episodes (twice as many as the first season). We don’t even have to wait that long, as it is set to air during the summer. While this means the season will be ready for viewing anywhere between June and September, wouldn’t it be fitting to air on July 7th, a year to the day after the first season graced Netflix?

While we have very little information on the second season, we can infer one or two key points given the show is based on Castlevania III: Dracula’s Curse. In the game, players can control four characters: Trevor Belmont, Sypha Belnades, Grant Danasty, and Alucard. So far, only Trevor, Sypha, and Alucard have appeared in the show, so the second season will likely include Grant. More importantly, the final episode tied up the church subplot that was prevalent in the first season, so the second season will likely focus on the main characters trying to defeat Dracula, but that is by no means a guarantee. We can only surmise at this point.

While I am excited for the new season of Castlevania, I am a little concerned if executive producer Adi Shankar’s work on the upcoming Assassin’s Creed anime negatively affected his ability to ensure the quality of the second season. But, I am confident the second season will wow gamers all over again.