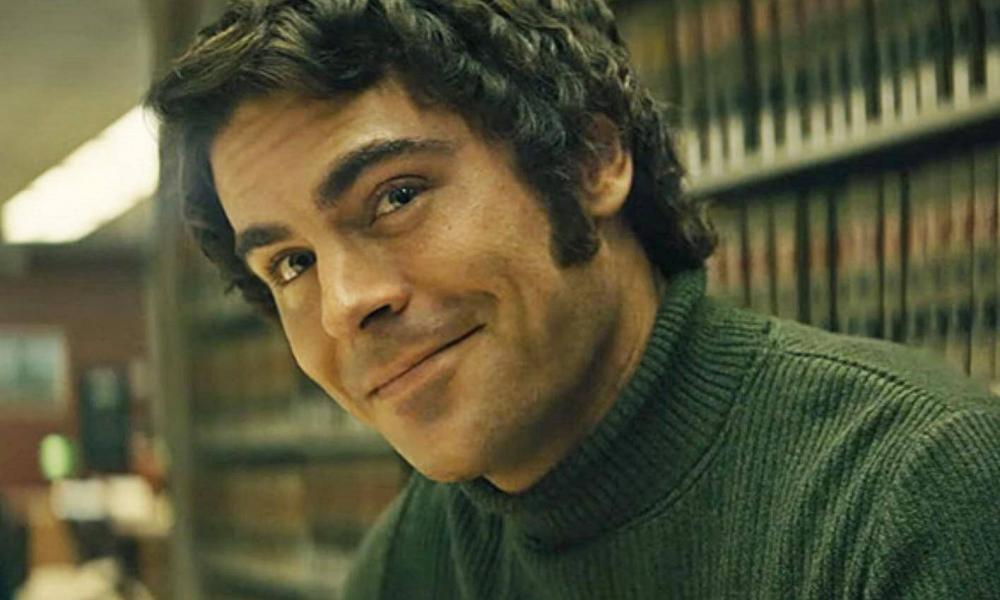 Known as the most popular serial killer in America, Ted Bundy shocked the world with his incredibly violent crimes and murders for more than a decade. On the other side of the spectrum, we have teenage heart throb High School Musical star, Zac Efron, who portrays Bundy in the upcoming thriller, Extremely Wicked, Shockingly Evil and Vile.

News recently came forward that streaming giant, Netflix, has acquired the right to Efron’s future Bundy film, fitting in perfectly with the selection of streamable content which contains the episodic documentary series, Conversations with a Killer: The Ted Bundy Tapes. As the movie nears its release in 2019, it’s really no wonder how Netflix was able to get their hands on the Bundy film.

Netflix offers a robust selection of quality exclusive films, such as the recent series, Russian Dolls, and the strange horror phenomenon, Bird Box. Adding the new Bundy film will only continue to allow the streaming service to broaden its horizons with as much worthy content as possible.

Zac Efron will star in the upcoming film which will distance this role as his most feverish and villainous character yet. The High School Musical star will act next to the Netflix Original ‘Okja’ star, Lily Collins, as Bundy’s love interest, Elizabeth Kloepfer. The story will be told trough the eyes of Kloepfer, and focus on the twisted mentality and curious serial killing spree left in the wake of Bundy’s violent and heinous crimes. It has also reported that Metallica’s own front man, James Hetfield, will play alongside Efron as the cop who brought in Ted Bundy, though there has yet to be any appearance in trailers of Hetfield in character.

The film will tell the stories from what has been publicly addressed either by Bundy himself, or countless witnesses and acquaintances throughout Bundy’s increasingly disturbing life. Taking place in the 1970s, the story of Ted Bundy and his killing spree looks like it will invoke a new monster (the good kind) in the rising stardom of the now much more adult Efron.

Netflix did not go into bidding for the film without some healthy competition, however. STX Entertainment and Lionsgate also played a part in chasing after the upcoming thriller but ultimately lost to Netflix after a $9 million deal was put into place. Netflix also retains U.S. rights to the film, while also acquiring a few international territories, as well.

Extremely Wicked, Shockingly Evil and Vile is set to release during the fall of 2019. While no exact release date been revealed, the momentum is certainly gaining, both from the success of the docu-series, The Ted Bundy Tapes, as well as the role that is plunging Efron into possible legendary territory.