The Simpsons Are Sticking Around As Fox Announces 2 More Seasons 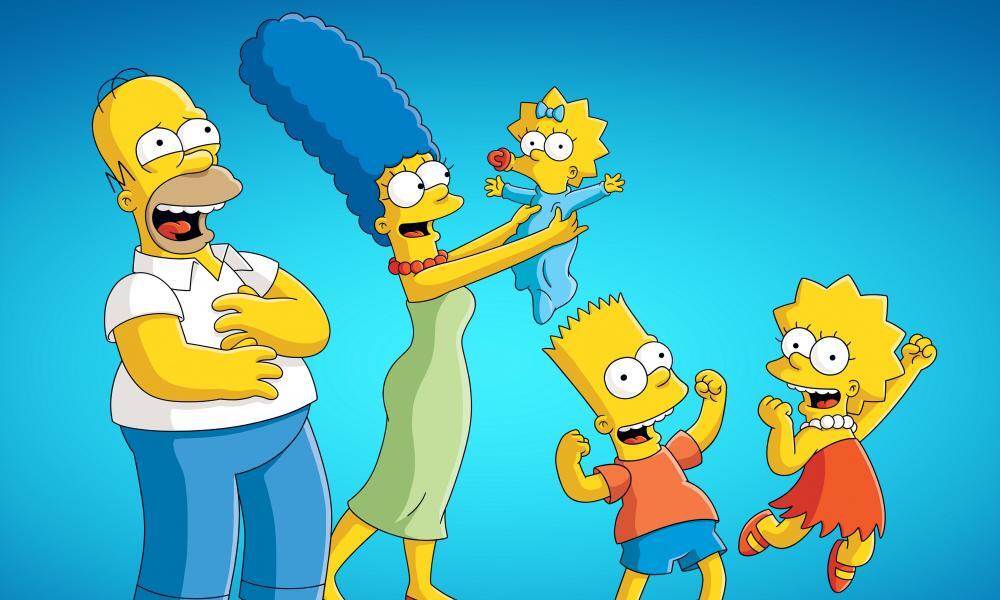 The Simpsons Are Sticking Around As Fox Announces 2 More Seasons

Running strong as the longest running prime-time television series, The Simpson are showing no signs of stopping any time soon. The hilarious cartoon series started off in late 1989, and through now three decades and counting has continued to provide countless laughs along the way.

The long running show is currently airing its 30th season and has taken over as prime-time’s longest ongoing scripted television series in America to date. Fox has renewed the animated series’ contract for two more seasons following the Television Critic Association winter press tour, taking the show to a whopping 32 seasons. And once those two seasons have finished in the upcoming years, The Simpsons will have notched over 700 episodes since its inception in 1989.

The cast of the Simpsons has rarely altered over the course of the years, showing that the characters are crucial in keeping fans tuning in every night. And with 33 Emmy Awards over the course of its life span, there doesn’ seem to be any need or change. However, there has been some controversey in recent years following the Indian-American character, Apu Nahasapeemapetilon. Comedian Hari Kondabolu revealed frustrations growing up in an America with the character Apu so directly mocking the Indian culture and released the documentary film, The Problem with Apu.

However, while the cast has largely stayed the same over the years, and over all successful numbers stay in range, the show has seen a steady decline in the TV spotlight. That hasn’t changed the fact that millions of viewers still tune in to the show daily, with an estimated 4.8 million total viewers, mostly targeting the age range of 18-49.

While success has followed the long-standing animated comedy show, creator Matt Groening has also added to his repertoire the shorter-lived, but still successful show, Futurama, as well as the 2018 premiere of the Netflix original, Disenchantment. While Futurama saw gleaming success followed by a dedicated fan base, the medieval fantasy themed, Disenchantment, still has some ironing out to do.

On top of the many episodes aired throughout the series, The Simpsons have also seen success in their 2007 film, aptly titled, The Simpsons Movie. And to go along with the renewed seasons, Fox has also previously announced a sequel to the 2007 film which is in production now.

Fox has also reportedly been busy with other animated series as Bob’s Burgers and Family Guy are both set for future film adaptions. The Bob’s Burgers film is expected to release in 2020, while the Family Guy live-action/animated hybrid has no current release window.

The Simpsons family from Springfield will continue their current dominance in the prime-time spotlight for the next couple of years and Fox doesn’t see any need to let the suburban family go anytime soon.