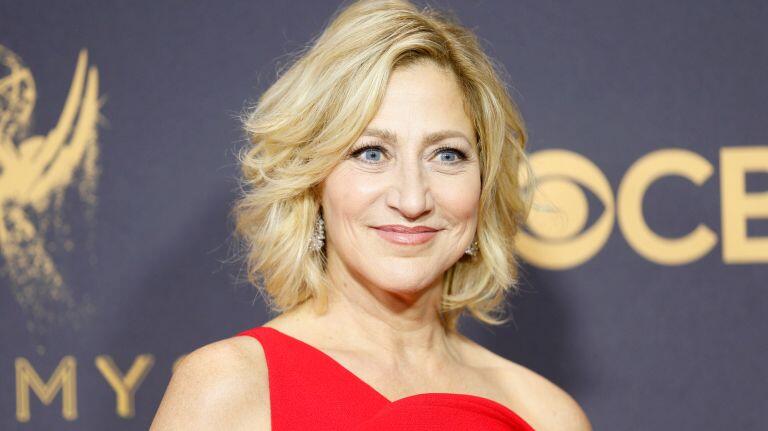 In 2009, the world was set a blaze by the all-time best grossing film, Avatar. Directed by James Cameron, Avatar broke records and launched the film industry to incredible new heights.

While it’s been nearly a decade since we were gifted the jaw-dropping film, there’s been recent news of Cameron and co. working on upcoming sequels. Yes, plural. That’s not a typo. When Cameron approached screenwriter for a follow-up to Avatar, he realized he had enough material for up to four more sequels to Avatar, all of which have release dates in place. If things stay the way they are now, we will be getting four new Avatar films through 2025.

While this news is a bit dated, some current news has surfaced following the upcoming production of the next Avatar. The Sopranos and Nurse Jackie actress, Edie Falco, has officially joined the cast of Avatar, as announced via a tweet from the film’s official Twitter page.

We are thrilled to share that Edie Falco is joining the #AvatarFamily as General Ardmore, the Commander in charge of the RDA's interests in the Avatar Sequels!

Are you as excited as we are? pic.twitter.com/6fIZzpwN7O

Falco is best known for her roles as Tony Soprano’s wife, Carmela Soprano, in the HBO series, The Sopranos. She also starred in the dramatic comedy, Nurse Jackie, as the lead role. She went on to win three Emmy Awards for her role in The Sopranos, and reeling in one Emmy Award for Nurse Jackie. She raked in a whopping total of 12 Emmy nominations across both shows (six each).

Falco joins the returning cast from Avatar with the likes of Zoe Saldana from Guardians of the Galaxy films, Sam Worthington from Clash of the Titans, and veteran Hollywood icon, Sigourney Weaver who’s known for a flurry of roles, most notably Ghost Busters, Alien series, Wall-E, Galaxy Quest, and even Futurama. There are also a few more new faces that were recently added to the Avatar cast, such as Game of Thrones‘ own Oona Chaplin and Titanic‘s, Kate Winslet.

The upcoming timeline for the next four Avatar films are all to be released (for now, anyway) on the same weekend in December for the next six years. “Avatar 2” is set to release on December 18, 2020, “Avatar 3” on December 17, 2021, “Avatar 4” on December 20, 2024 and “Avatar 5” to close out the series on December 19, 2025. Who knows what’s in store for the multi-billion dollar series, bu it’s looking like one heck of a star-studded project. All of the titles for the upcoming films have not been revealed at this time

With so many films upcoming for the Avatar series, will the industry grow tired of Pandora by 2025? With so much material already written and in production for the mega franchise, where exactly can we expect the series to take us? Only time will tell, and it appears we have a lot of it left to ponder these burning questions.