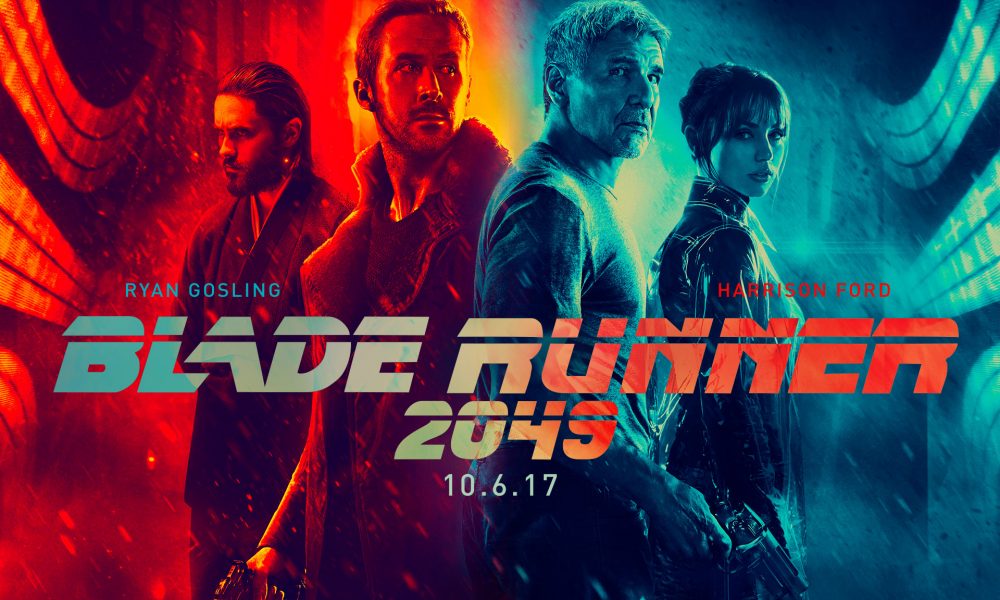 Three decades ago saw the release of what is considered as one of the most important films of the 20th century and possibly the greatest sci-fi story to ever be shown on film. in 1982 Ridley Scott’s Blade Runner was released to the world and gave moviegoers a look at what may be possible for our future in this cyberpunk classic. It has been 35 years since then, and the sequel is finally here and hopes to live up to the untarnished legacy that was created by its predecessor.

Blade Runner: 2049 is a film directed by Denis Villenueve (Arrival) and the screenplay is written by Hampton Fancher, who wrote the 1982 film. It stars Ryan Gosling as the protagonist named “K” and Harrison Ford reprises his role as the blade runner, Rick Deckard. The film takes place 30 years after the events of the first movie and revolves around K and his role as an LAPD blade runner, a special police officer that is responsible for hunting down rogue replicants, who are human-like individuals.

The film immediately sets the tone for what is to come and the overall theme with a conversation between K and a renegade replicant farmer named Sapper (Dave Bautista). This is a movie with some truly dark story elements and themes throughout and this scene introduces this.

Viewers should not expect a bombastic, action-heavy film but one that is a long journey through the eyes of K and the world that has been formed around him. It is a movie that deals with some real-world issues that include things like societal control, and more personal elements like sacrifice and identity issues. Although it is a sci-fi thriller, it has distinct elements that one my find relate-able throughout its story within its characters. Each individual seems to have an important role to play in what is going on in this futuristic Los Angeles.

One word that can be used to describe the film’s writing is that it is smart. It is trying to tell a story within a story and it succeeds at what it does because a majority of the conversations and flashbacks happen during the movie help build the world around it and the centralizing theme. Gosling delivers a great performance as K, who is dealing with his own personal demons as he is a replicant cop who hunts those that are like him.

The supporting cast in this film are equally as fantastic, Jared Leto delivers a small but believable role as one of the film’s antagonists. He is Niander Wallace, a mysterious billionare with a God complex who believes that he is saving humanity  by creating millions of replicants. Joi (Ana de Armas) is an individual in the film that utilizes its themes of lonesomeness and the feeling of being empty. She is K’s artificial intelligence that also serves as his lover, she is always in the form of a hologram so it makes for some very interesting scenes throughout their interactions.

Bringing Ford back for this film as Deckard makes the overall storytelling that much better. When he makes his entrance to the film, it is expected but still a joy to see this character on the screen again. The fight and conversation that takes place between K and Deckard propel the story in some ways and also helps viewers get a grasp of who they are as individuals and their motives. Blade Runner: 2049 tells a smart, well-crafted narrative with memorable characters. With this being said, there are some elements to the film that I thought were more special than the writing.

Beautiful cinematography is what the first film was known for and it still holds up today, 2049 truly lives up to that with its visual and audio spectacle. Through the near three hours of this film I found myself in awe of what I was seeing take place on the screen. Everything from costume design to the camera work and lighting is some of the best that I have ever seen. It keeps up with the vision of the original film in which it builds a believable and visually striking environment to further move forward its narrative.

My favorite section of the film visually, is when K sets foot on a desolate wasteland that used to be the city of Las Vegas. There is an orange hue that covers the screen as K navigates through the city and walks among the destroyed statues, it is purely beauty in desolation. Visuals play a role in this film that is unlike others, most of the  experience isn’t through the writing in the story but within its well made shots of desolation and the futuristic cyberpunk world that captivated me. 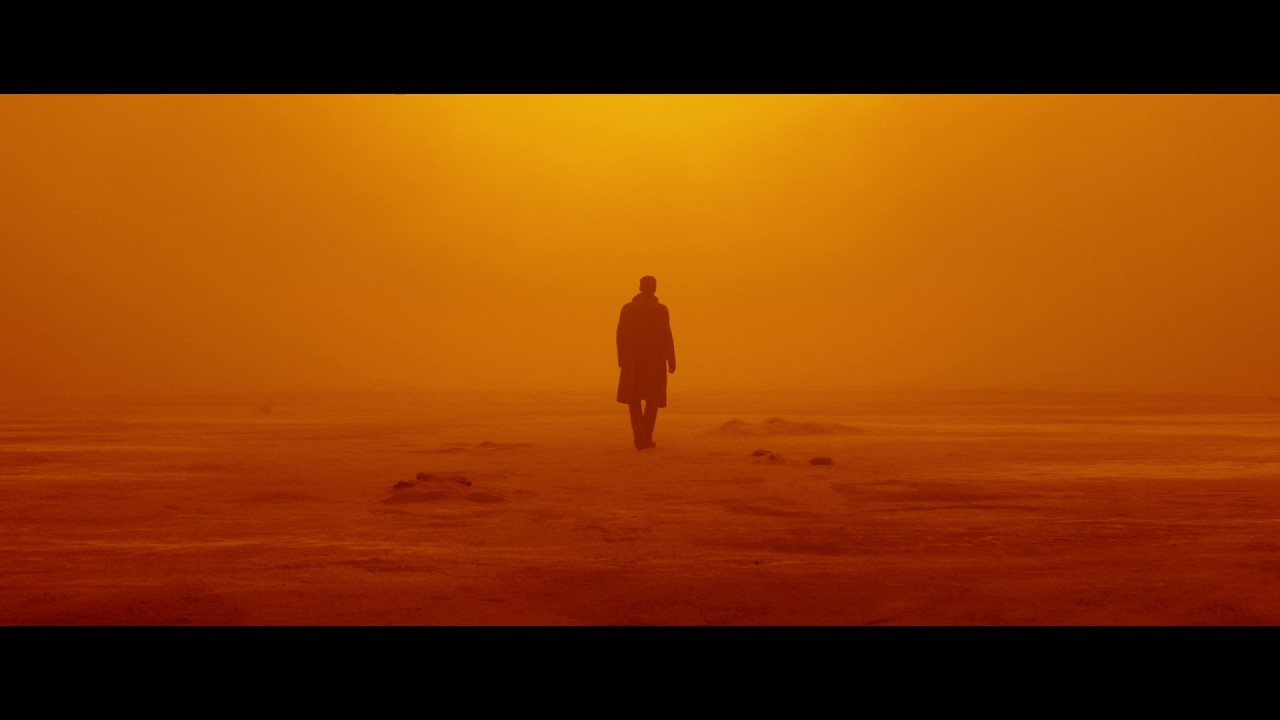 The film’s original score is composed by Hans Zimmer (Dunkirk, The Dark Knight) and Benjamin Wallfisch (It). As expected, it delivers some incredible sounds that match the feel of whatever is going on at any given time throughout.  Blade Runner: 2049 is a sci-fi sequel that lives up to every aspect of the original and even improves upon some of them. It is a film that will linger with audiences as they have their own interpretations about what is being told in this great narrative. It is a dark, sad and beautiful adventure that may be a bit too long at times but the payoff is worth it in the end. In 35 years time, people may look upon this film as they do the original. 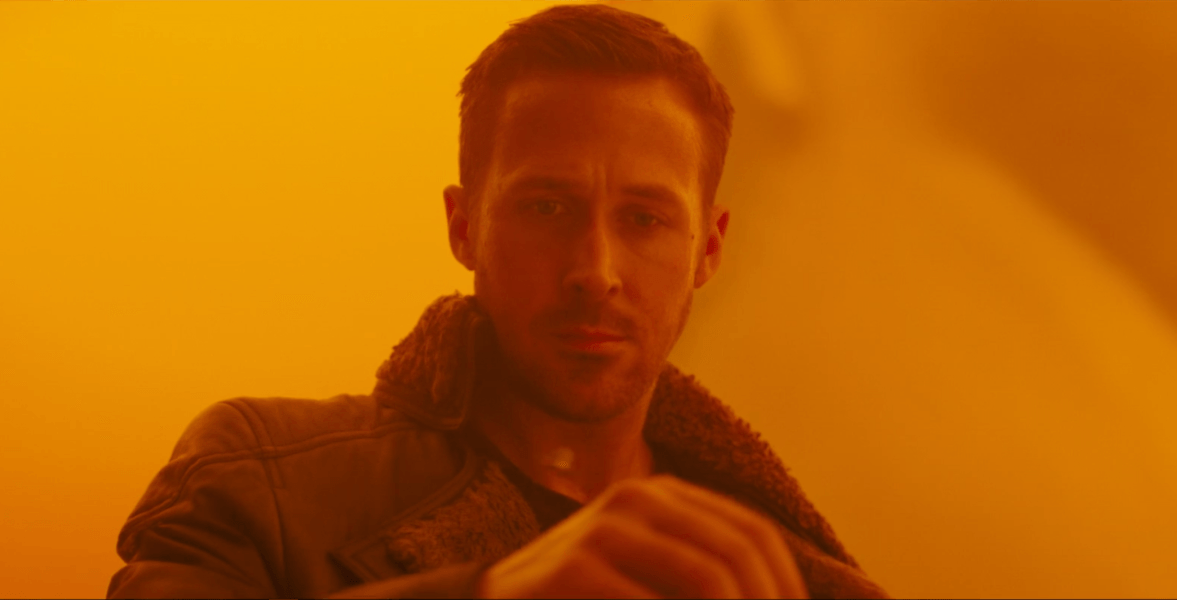 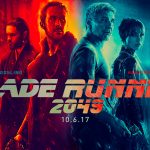 Agents of S.H.I.E.L.D. Will Fight Aliens in Outer Space During Season Five
Speedrunner Beats Cuphead with a DDR Cabinet.