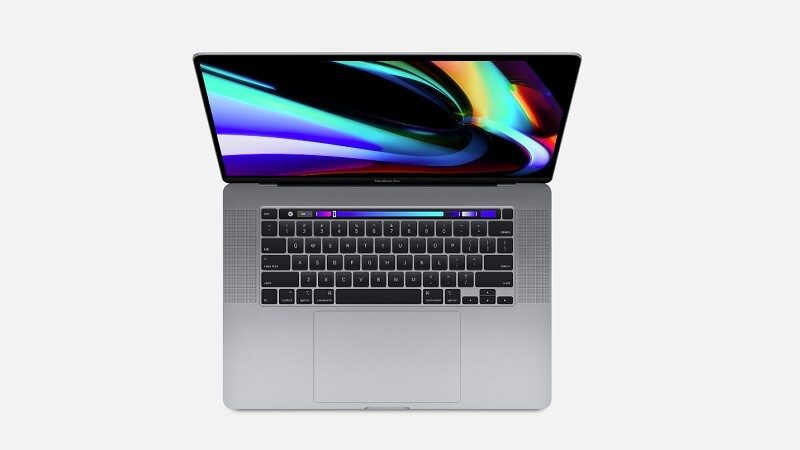 We’ve been hearing whispers of a 16-inch MacBook Pro for quite some time now, and we reported to you yesterday that an official announcement was imminent. Well, it turns out the information was correct and Apple has indeed finally unveiled the 16-inch MacBook Pro that is available today.

This new MacBook Pro packs a 16-inch Retina display with 3072 x 1920 resolution and a pixel density of 226 PPI. It can also reach brightness levels of up to 500 nits, with P3 wide color gamut support. This means that the laptop offers nearly 6 million pixels, which is incredible considering that the display is still contained within the 15-inch MacBook Pro blueprint. This is thanks to the slimmer bezels, which increases the screen size without having to make the laptop itself bigger.

Longtime users of the MacBook Pro can also look forward to what is called the ‘Magic Keyboard,’ which features a scissor mechanism that delivers just 1mm of key travel. This means that the typing experience on this laptop will be much better, while also improving reliability with the increased key stability. The layout has also received a minor tweak, as they have (finally) added a physical Escape Key and created an inverted “T” layout for the arrow keys. A Touch Bar and Touch ID are also included.

Considering this laptop’s slim form factor, the 16-inch MacBook Pro offers the most powerful hardware currently available for its design. It can handle up to an 8-core processor, up to 64GB of DDR4 RAM, as well as a “never before seen” storage count for this type of machine with 8TB of PCIe SSDs. The battery has also received a huge upgrade, packing a 100W battery that is the biggest that has ever been included in a MacBook. On the GPU side of the things, up to 8GB of GDDR6 Radeon Pro 5500M is supported. Rounding everything out is a Force Touch trackpad, a new Apple T2 Security Chip, and a 6-speaker sound system.

Overheating was a regular complaint from owners of previous MacBook Pro owners, which is being remedied with this iteration via an advanced thermal design. This includes a better fan design packing a larger impeller with extended blades along with bigger vents to deal with all that hot air. This will apparently result in a 28% increase in airflow, and the 35% larger heat sink allows for more heat dissipation than ever. Apple claims that this new model can sustain up to 12 additional watts during demanding workloads compared to the previous thermal design.

As with all Apple products, the price for this new laptop depends on how much you spec it out. The low-end of the spectrum is $2,399, but a fully upgraded version of this laptop takes the price all the way up to a whopping $6,099. The color options available to you are very run of the mill, with the standard Space Gray and Silver being offered. If you’re interested, you can check it out and order it yourself over on the official Apple website. 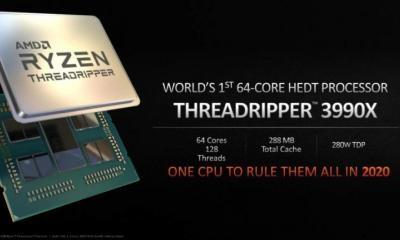 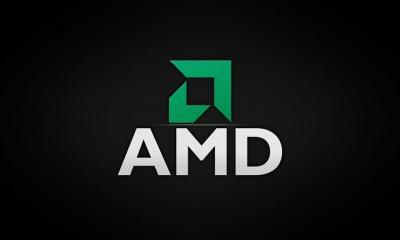 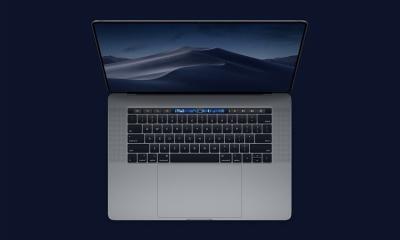 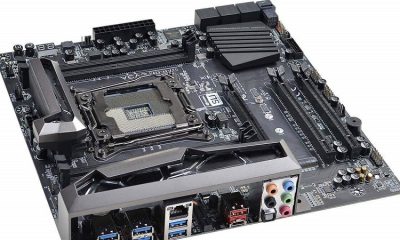 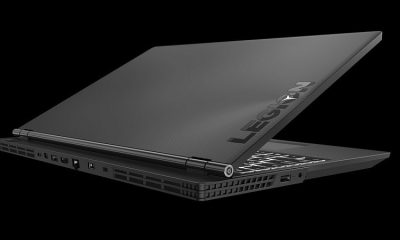 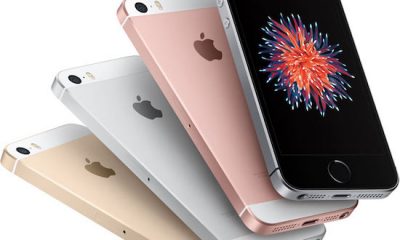 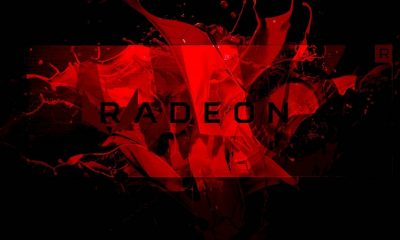