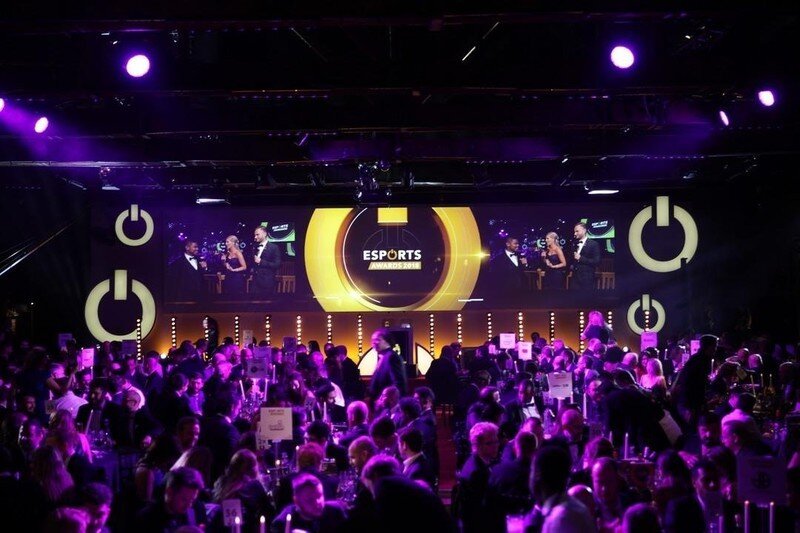 Esports is just as serious as any other sports. Even though a few years back some people considered them to be nothing like physical sports and some thought that they will never become as popular as baseball, basketball soccer, or any other physical sports, time proved them wrong. Esports has grown more and more popular with every season and the fact that the Esports Awards has reached its fourth edition only underlines this. Another hint that tells the world that esports is truly a part of our lives now is that esports tournaments and awards are sponsored by the same huge companies that also sponsor the championships of physical sports. The official automotive partner of the Esports Awards 2019 is Lexus and this year, we’ve seen other similar companies get into the esports business too.

This year, the Esports Awards will be hosted at the Esports Stadium Arlington. The event will take place on Saturday, November 16, and it promises to be full of novelty. The fact that this is the first year when the general public can buy tickets to the event clearly shows that the interest in esports is continuously growing. Of course, this fact is also sustained by the fact that there is an Esports Stadium in Arlington, Texas. This is also the first year when the event is hosted somewhere other than London, UK. The three previous events were all hosted in the British capital, so it was about time they finally got to the United States too.

According to Jonathon Oudthone, President of Esports Stadium Arlington, the brand new state-of/the-art facility will be the one hosting the next three editions of the Awards. Presumably, in 2022, another venue will take the three-year hosting of the Esports Awards. Also, it is possible that the event will be hosted in another state every year after 2022. After all, esports is globally popular, not only in England and in the United States. China could also be hosting such an event soon, and it would be no surprise to see some European countries organizing the event in the future.

Even though other automotive companies have also shown interest in esports recently, it is the first time Lexus enters this world. According to Lisa Materazzo, Marketing Vice President at Lexus, the company will provide three supercars to be present at the event. Guests of the event will see the LC 500 luxury performance coupe featured in the Black Panther movie, Men in Black International inspired Lexus RC F coupe and GS F 10th Anniversary there.

The Esports Awards 2019 is the event where the best performances from across the esports scene will be recognized. There are quite a few awards to be handed out, split into three different categories: community awards, industry awards, and pro awards. Naturally, the latter category is the one where we can find all the best esports teams and players, who only a couple of years back would have thought that the only place where they will be rewarded for playing games was the online casinos.

The voting is now closed, so the award winners have definitely been selected already. It is nice to see that the hosts of the Esports Awards didn’t only think of the esports players. Streamers, esports personalities, content creators, even cosplayers will be honored at the event that will take place this weekend in Arlington. The esports journalists, hardware providers, commercial partners, publishers, coverage websites and supporting agencies will also be awarded for their activity during the past year. Naturally, the most interesting Esports Awards 2019 will be the ones that will be given to the best esports team of the year, the best esports console layer / PC player of the year, the best esports coach, esports organization, and even to the best rookies of the year.

Tickets for the Esports Awards 2019 are still available. General Admission passes sell for $25.00. VIP tickets are also available, for $100.00. There are 27 awards to give out so this will most likely be an all-day event where inevitably, fans will get to see the best esports players in the world. There are only a few days to go until the event so those who would like to participate in it should really buy their tickets already. Since esports have become so popular, there are a lot more similar events to come over the next years, so in case you can’t get to this particular one, there is always next year. However, if you can get there, do it, it will certainly be impressive.