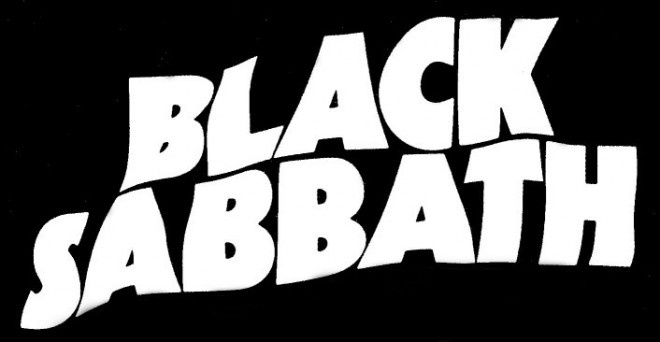 Heavy Metal pioneers, Black Sabbath, one of the greatest metal bands of all time have kept their fans in suspense for months until now, when they have finally announced their tour dates for 2016. Since their self-titled first album in 1970 they’ve kept on dominating the Heavy Metal scene and they’ve left a mark in Rock’n’Roll history.

Don’t be misguided, “The End” will not be their latest album or single, it is their last world tour ever. Yesterday, Black Sabbath announced their 24 dates for the tour and also vowed to be their last. The tour is scheduled to start on January 20th in Omaha, Nebraska and its final date will be April 30th in Dunedin, New Zealand. Sadly, the tour will only take place in America, Canada, Australia and New Zealand. There will be no shows in Europe, although Black Sabbath members are originally from England. Also, only three of the former band members will play: front-man Ozzy Osbourne, Guitarist Tony Iommi and bassist Geezer Butler. Apparently, Bill Ward will not be the drummer of this final tour because of his conflict with Ozzy Osbourne. The band did not specify who will play drums at their show but it’s probably going to be Tommy Clufetos, the drummer of Ozzy Osbourne’s solo group who played in their extensive reunion tour.

“The End” tour promises to be their most stunning production and that it will surpass any of their previous tours. If you are a resident of the previously mentioned countries, I suggest you buy your tickets soon because you won’t want to miss it.