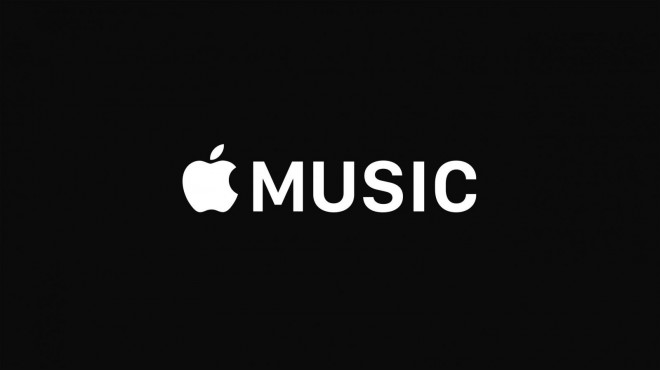 Since its release in June, Apple Music has been admired for having well organized playlists but also users started to complain about bugs that destroy their existing iTunes libraries and about its not so friendly interface. Apple’s directors seem to be very open to criticism and they admit that they still have to work on their product to make it better. They also promised to focus on editorials and playlists and in the meantime they work on adding features and cleaning out their bugs. “The product is always our priority, and we are getting a lot of feedback. Remember, this was a very big launch in 110 markets instantly, so we get a ton of feedback. We’re obviously trying to make it better every day.” said Oliver Schusser, the vice-president of iTunes International.

At the beginning of August, Apple Music had already signed up over 11 million people for the 3-month free trial and they are waiting until the end of September to see how many users will be willing to pay at least 9.99$/month for Apple services. Until today Industry Observers declare that 48% of the people enlisted have already stopped using Apple Music. Opposed to its adversaries: Spotify, Google Play and other streaming services, Apple Music seems to be the best on making playlists and helping users discover new music. Another promise made by Schusser is that by the end of fall Apple Music will be launched for Android devices and Sonos-connected hi-fis.

Meanwhile, a new advertising campaign is being launched at the company’s annual September music festival in London named Apple Music Festival where headliners include One Direction, Pharrell Williams and The Chemical Brothers.